Posted in MusicWorld on December 1, 2011 by Bruce Britt 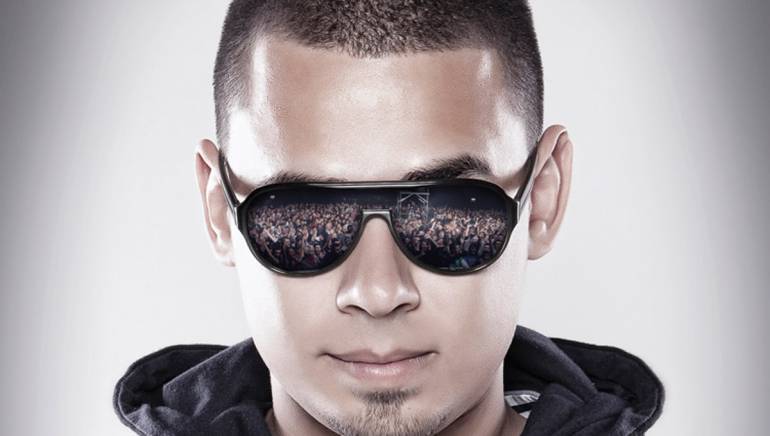 In 2010, MusicWorld declared that producer/dj Afrojack was “poised to rule the global dance floor alongside internationally renowned djs such as Armin van Buuren, Paul van Dyk and deadmau5.” In a further demonstration of faith in the Dutch writer/producer, BMI proclaimed Afrojack “dance music’s heir apparent.”

It hasn’t taken long for Afrojack to make good on those predictions. Last February, he shared a Grammy win with dance music icon David Guetta for their percolating remix of Madonna’s “Revolver.” Afrojack’s writing and production contributions to Pitbull’s “Give Me Everything” were instrumental in making the track an international hit single. Featuring guest performances by Ne-Yo and Nayer, “Give Me Everything” rocketed to no. 1 on the Billboard Hot 100 and Billboard Latin Songs chart.

In an interview conducted at the 2010 DJ Mag Top 100 Awards, Afrojack revealed that his tracks are created with his fans in mind. “When I make music…I think about my crowd,” he told interviewer Sophie Eggleton. “I think, ‘They’re going to like this,’ or ‘I’m going to surprise them with this.’ That’s what I’m thinking all the time in the studio.”

Afrojack is a member of Dutch performing right society BUMA and chooses BMI to collect his royalties in the U.S. Learn more about him at www.afrojack.com.