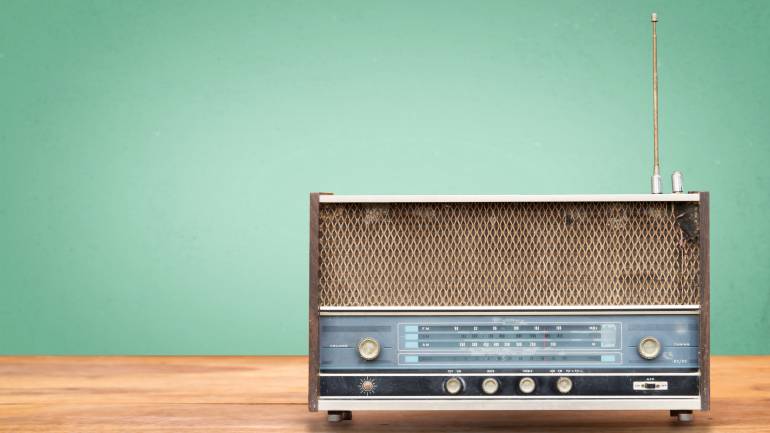 “My songs are better than the ones on the radio.” I recall when, as an aspiring songwriter, nothing could have convinced me otherwise. My songs were deep, cathartic expressions of poetic angst that came from my soul, and in my estimation they were far superior to the commercial fluff that so often topped the charts.

There are several important issues inherent in the idea that my songs were “better” than what’s on the radio. Taste is subjective, and songs I disliked would not have been successful if they were not resonating with wide audiences.

But there is a bigger issue. If my songs are “better” than the current hits, the implication is that that my songs are substantially “different” from those successful songs. While being different might seem like a good thing, depending on how those differences are expressed, they might keep us from achieving our goals.

Back in those days, my songs bore little resemblance to the current hits.

In many instances, my title was not included in my song. For example, I wrote one of my favorite songs while sitting on a balcony. I titled it “On the Balcony,” despite the lyric having nothing whatsoever to do with a balcony. In other instances, my “superior” songs failed to incorporate components such as the rhymes, verses, choruses and bridges that listeners have come to expect, from years of listening to songs that are built with these elements. I became bitter and frustrated when publishers, record label execs, and recording artists failed to recognize my brilliance.

The first thing I needed to do was accept that the problem was my songs. (This had never crossed my mind!) If I wanted my songs to be successful I needed to take a cold, hard look at them, and change what wasn’t working.

Here’s an analogy. If I were to open a shop called “The World’s Best Cookies,” it’s a safe bet that my customers would come in because they wanted to buy cookies–not jelly beans, ice cream, or soft pretzels. I would need to sell cookies, but in order to compete with similar stores that already had loyal fans I would need to set my cookies apart; make them special; make them more enticing than the competition’s product. Maybe I could make them more attractive by adding toppings such as colored sprinkles, baking them in different shapes and sizes, or creating a hybrid of popular flavors. I could even combine all these ideas and be the only shop to offer miniature, heart-shaped, chocolate chip/peanut butter cookies topped with toasted coconut.

So, what can we do to create songs that are indeed better than the ones on the radio—without reinventing the wheel? First, be aware of what is successful in the genres you are targeting. Put the current hits that you love under the proverbial microscope. Study the tools and techniques the writers used that granted those songs entry into listeners’ hearts—and radio playlists. Then … sprinkle your songs with elements that are unique aspects that can come only from you. Explore fresh melodies, rhythms, chord changes, instrumental and vocal hooks, lyrics, concepts and musical sounds that will set your songs apart from the competition.

Complaining about the current hits is unlikely to bring you success. But writing songs that push the creative envelope while remaining consistent with your genre just might be the ticket. Write the “best” song on the radio–not one that’s “better.”