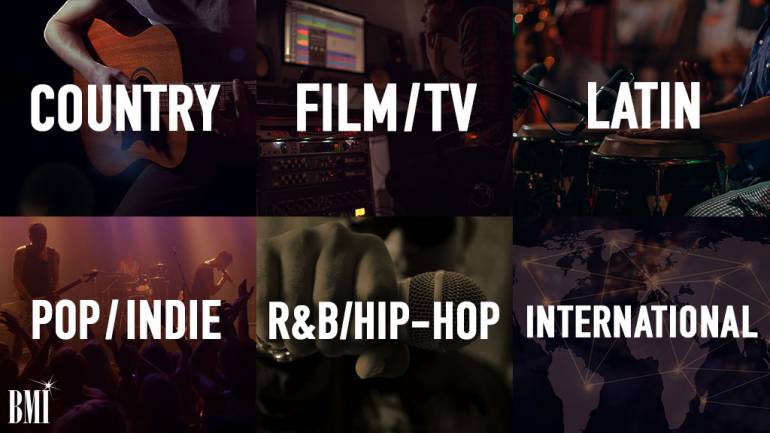 A question I am frequently asked at my workshops is, “What genre is my song?”. Knowing the answer to this question becomes especially important when pitching to listings that do not specify an artist, but state that a particular style of music is being sought.

According to Michael Laskow, Founder, Taxi Independent A & R, “Genres have become more difficult to nail down than ever because so many genres are influenced by, or co-mingled with, another genre.”

For example, many current country music hits include elements such as syncopated, rap-inspired rhythms and vocal phrasing, and even actual raps, making it hard to determine whether a given song is country or pop.

One person’s “pop” is another person’s “singer/songwriter,” Laskow added. “The spectrum of what pop is has never been as broad as it is today. Halsey is pop. So is Charlie Puth. So are virtually all the artists on the pop charts.”

Indeed, it’s no wonder that some writers become confused. Today’s pop and top-40 charts encompass styles including hip-hop, rock, R & B, and more. Artists such as Kanye West, Imagine Dragons, Pink, and Rihanna can all be categorized as “pop,” but Kanye’s and Rihanna’s songs can also be classified as “urban.” Similarly, Imagine Dragons’ songs can be found on the pop, rock, and alternative charts, and Pink’s “pop” songs can be heard on Billboard’s Adult Top 40 and Adult Contemporary charts.

A common question is whether a particular song is “Americana” or “country.” In many cases the answer is subjective. A strong case can be made that artists such as Jason Isbell, Sturgill Simpson, and Allison Krauss, who are often labelled as “Americana” acts, are country artists. Indeed, the aforementioned artists have all been nominated for–or awarded–a GRAMMY or Country Music Association award in one or more country music categories.

Being able to identify your song’s genre is necessary when pitching to music supervisors and film/TV production music libraries. “TAXI gets requests from music supervisors all the time that try to describe what they need in terms of a genre,” said Michael Laskow, “and they leave us scratching our heads. When we reach out for clarification, they frequently end up using another kind of descriptor, maybe not even a genre, but more in terms of a mood they’re trying to support.

We spend a huge amount of time and resources trying to zero in on what our clients are asking for, so our members can hit the target more often. Even with all that effort, time and expense thrown at getting it right, it’s still not an exact science. There’s an art to interpreting what a publisher or music supervisor is asking for.”

So how can you best determine your song’s genre? Go to www.billboard.com and make a list of the songs currently charting in the genre you’re targeting. Listen to some of these songs and determine whether your song seems consistent—lyrically and melodically—with the current hits in this genre. It can also help to listen to the radio stations that play these styles, and to seek feedback from other songwriters and industry pros.

The elements that identify a song as one genre or another are not always cut and dried, and defining a song’s genre involves a degree of subjectivity. Some songs fit multiple genres. Listening to songs that are characterized as being in specific genres can help us to define the genre of our songs. But ultimately, a song’s genre is in the ear of the beholder.