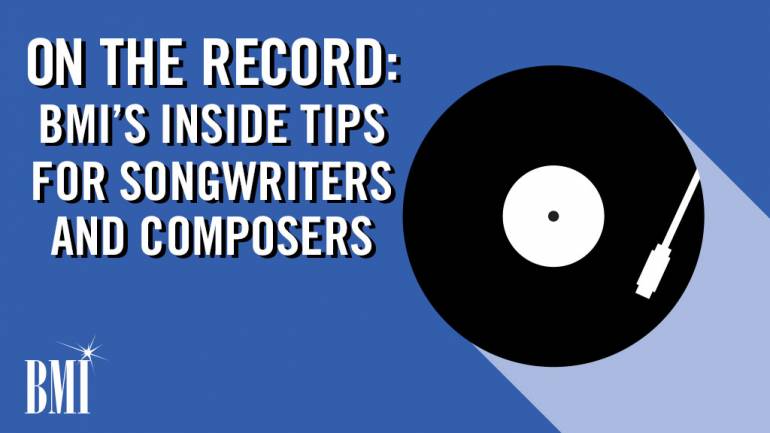 A lot of composers ask what they need to do to catch the ears of the industry. So, we asked our film/TV expert to tell us what it is about music creators that she thinks creates a buzz. Here’s what she said:

I’m always listening for authenticity from composers, or any artist for that matter. I want to know what their real voice sounds like.  If I’m interested in them, I will ask a composer to send me some cues that they feel most emotionally connected to - music that comes from somewhere close to their bones….and heart. I’m not interested in hearing their general demo or their best version of John Williams or stuff they think is commercial. I’m not even that interested in hearing their range at first.  All that comes later.  In the beginning I’m always looking for originality, creativity, emotional openness and depth, personality. I think if they have professional aspirations it’s also important to have incredibly honed musical chops and a well-produced demo. In terms of artist development, I think it’s important for an aspiring composer to show their definable identity. It’s almost useful to be pigeon-holed to begin with so that they have a clear color on the available talent palette. Then it’s important to broaden out once they become a little known and established….but being too general and trying to show that they can do anything at first can actually be a liability.

Come back next month for more sound advice from BMI’s Creative team right here in The Weekly!