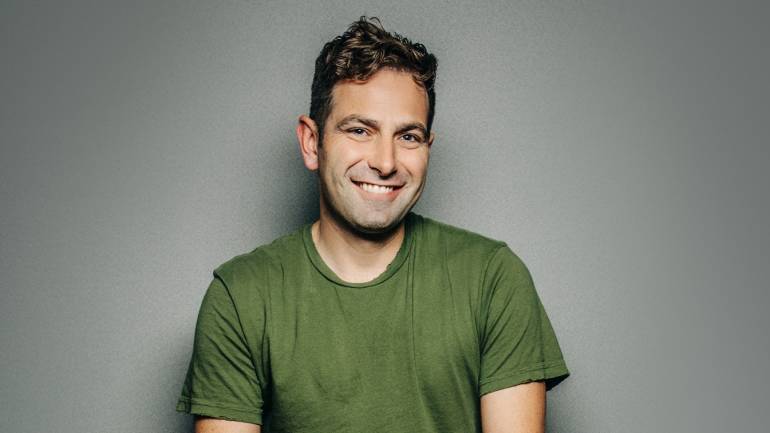 The production value across all types of media has increased dramatically over the past 15 years. The demands for live orchestral or vocal-led live recordings have become increasingly important within film, TV and advertising. For many songwriters and composers, the production budgets for commercial recordings have been squeezed, which in turn limits the licensing opportunities for their music.

Enter independent music agency West One Music Group, a London-based global agency with offices in New York and Los Angeles that provides original music to brands and media companies. Led by President and Creative Director Edwin Cox, West OneMusic Group works with songwriters and composers to produce and record their music on one of its eight record labels, so that it is market-ready to publish and license. The company boasts membership in 45 collecting societies worldwide, with local presence in 42 countries and has an average of 900 licensed tracks in use per day across various media in North America alone.

We caught up with Cox, who is a BMI publisher, to ask how he got in the business of “doing it all.”

How did you start out in the music industry and what got you interested in the production music approach?

I started off my working life following my passion for music production, studios and technology! My first job was as an assistant in a recording studio back in London. I started out on two weeks internship in the studio and managed to convince them I should stay on. Sitting within a small production team, I was able to develop my experience of the recording and production process first hand. Over the next few years, we were involved in a number of high profile releases, including numerous top 10 chart singles and albums. I think my fondest memory was recording Alison Moyet’s vocals; she had this amazing ability to track her backing vocals in harmony with such ridiculous accuracy!

Many music libraries accept music “as is,” while you have eight labels that actually record music live in your studios. Does this mean that you accept a rougher sounding demo as a starting point?

Absolutely. I think this is one of the key points about West One Music Group. We actually think of ourselves as producers. This means that the creative processes between us and the composer is very much a partnership. If we have an idea for something we want to produce, we don’t send out a brief to a load of composers to see what comes back. We hand-pick who we’d like to work with up front and approach each stage together.

I think it’s hugely important to create a unique personality for each label; that’s why each of our labels has an independent creative head. Music is still a creative medium for us and we actually allow the style of each label to develop around the creative head of each label. That’s how The Scoring House, for example, feels consistent even though it features almost 100 different composers.

Once you accept a song, is it an exclusive contract for only your use?

What we’ve developed is a global publishing, label and distribution network. Through our copyright asset hub, we are currently distributing the music to over 250 destinations around the world; this includes collecting societies, streaming services, television networks and audio monitoring systems. Essentially we don’t work in a single area of exploitation opportunity, therefore, a non-exclusive model wouldn’t work. As producers, we don’t take on much in the way of existing songs and we also don’t touch retitling. To me a composition is a composition; just by changing the title doesn’t make it original. As the world moves further towards audio recognition, you can see how the non-exclusive, retitled approach is a risk.

Are there other markets/mediums you’re looking to provide music to other than Film and TV?

Our music is released both commercially on Spotify, Apple Music, Amazon etc., and for Film and TV synchronization too! We’ve also created interesting licensing solutions for indie app developers that go beyond the basic mechanism of a single sync license. The scope is much broader these days than it used to be and I can see that continuing. A big part of our recent expansion into the United States gives us full control of the world from a licensing perspective; this opens the door for many more dynamic ways of licensing music.

New York and LA are new markets for you. Tell us a bit about where you started out and why you’re branching out.

We started West One Music Group in London back in 2002. At that time, we used agents and sub publishers throughout the rest of the world. Our first office outside of the UK was Munich, Germany back in 2010. In 2015 we generated 10 times the revenue for our composers and songwriters than we were generating through a third party. Being local allows us to build genuine relationships with our clients; not only does this enable us to service them better, but it give us direct feedback on the music, allowing us to produce much more relevant content. We’ve adopted a similar model for other parts of the world, in particular France and Hong Kong.

Your newest label is focused on Latin American music. What other genres do you promote?

We actually produce and promote music across many different genres. However, the goal for the SOMOS Latin label is a little different. With SOMOS we are creating something truly authentic, not only for the local audience in South America, but also relevant for the ever expanding Hispanic market in North America and beyond. The label has already built a lot of excitement in South America amongst the songwriter and composer community. Our focus is on working with truly local talent, and through the support of SOMOS they are able reach a global marketplace and generate revenue from their music.

You seem more focused on the actual music and song than on the artist singing it. Tell us about that.

This area has really evolved for us over the past few years. Historically, in media usage specifically, we were always asked for music by genre, mood, instrumentation or feel, but now our clients are much more open to engaging with the individuality of an artist. To reflect this and the growth of our retail revenues, we’ve been developing much deeper artist-led projects. On our most recent project, we teamed up with LA based artist Kid Moxie. Her new single on West One Music was premiered in Bullett Magazine and the music video (which we shot with her in Downtown LA) is due to be premiered at the end of May 2016.

The Kid Moxie project is much more than just putting the artist’s name on the cover - together we’ve actually created an interesting model for an indie artist releasing their music in 2016. I’m looking forward to where we can take this next!