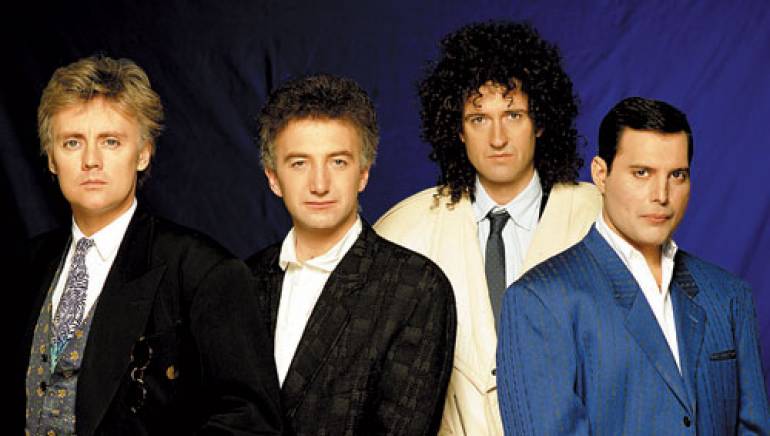 BMI has determined that “We Will Rock You,” a favorite of sports fans and teams for three decades, ranks as the most-played song at games of the National Football League, National Hockey League and Major League Baseball last season.

“We Will Rock You” was written by Brian May and included in a 1977 album titled News of the World by the British rock group Queen. While the song has been played by many sports teams over the years, the two which played it most last season were the NHL’s Minnesota Wild and the NFL’s Dallas Cowboys.

“‘We Will Rock You’ is not only an iconic rock anthem but the energy — the ‘stomp, stomp, clap’ — and rhythm of this song energizes fans at every event,” said BMI President & CEO Del Bryant. “A great song inspires and engages you, and this song grabs you from the first bar. It’s an anthem and rightfully deserving of this distinction in the sporting world.”

BMI tracks performances of songs at NFL, NHL and MLB events, collects fees from the teams, and distributes royalties to its songwriters and composers. The current BMI ranking covers the period from July 1, 2008 through June 30, 2009.

“Pump It” by the Black Eyed Peas, which was the previous top sports song, moves to second place in the new BMI rankings. Rounding out the top 10 are “Twilight Zone,” “Song 2,” “Rock and Roll Parts 1 and 2,” “Black Betty,” “Cowboys from Hell,” “Stronger,” “Let It Rock” and “Put On.”