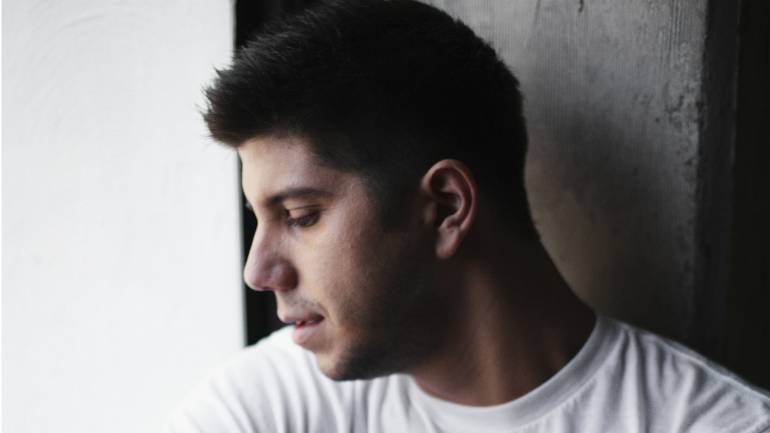 After BMI songwriter SoMo was presented with the Social Star award at our 2015 R&B/Hip-Hop Awards ceremony, he hit the road for The Fallin’ Up tour, which visited 36 cities and sold 40,000 tickets. Near the end of the tour, SoMo stopped by the BMI offices in New York City for a quick interview.

Equipped with a laidback energy and his trademark smile, SoMo spoke with us about his songwriting process, what it’s like to hear an audience sing along to his lyrics and if he dances to his own music. During our catch-up, he also elaborated on what it meant for him to be a BMI songwriter: “I remember sitting in the bedroom where I wrote ‘Ride’ and signing up for BMI and just feeling like I’m a real songwriter now. I’m in it! I’m gonna do this and I’m really gonna go for my dreams.”

Before heading out, SoMo performed an exclusive rendition of “You Can Buy Everything” from his most recent mixtape, My Life II! Make sure to follow SoMo on Twitter to stay up-to-date on all of his projects.