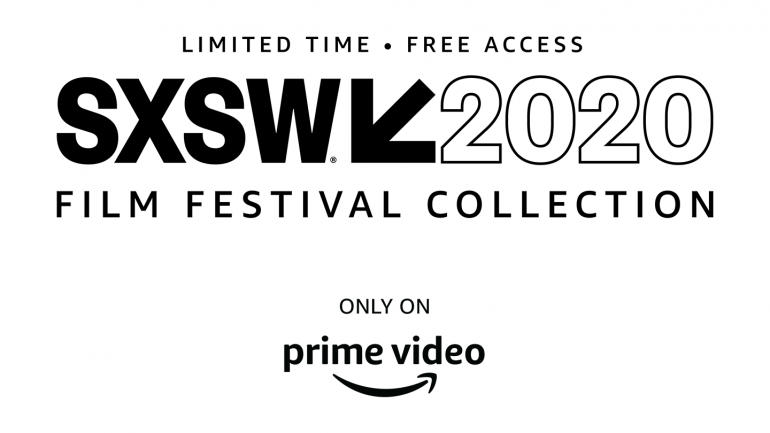 On April 27, 2020, Prime Video will launch the SXSW 2020 Film Festival Collection, composed of narrative and documentary features, short films, and episodic titles. The collection will play exclusively on Prime Video in the U.S. from April 27 – May 6. The exclusive one-time event will be available in front of the Prime Video paywall, free to all U.S. audiences with or without an Amazon Prime membership for 10 days — all that is needed is a free Amazon account. For more information, visit amazon.com/sxsw.

Here are the list of films featuring the scores of BMI composers:

I’m Gonna Make You Love Me (United States)
BMI Composer: David Hamburger; Director/Producer: Karen Bernstein; Co-Producer: Nevie Owens
Fellini meets Motown in I’m Gonna Make You Love Me, the tragi-comedic tale of one man’s search for self-acceptance, a journey that included tabloid celebrity, Tupperware parties, and two coming-outs — first as a straight woman, then as the gay man he was born to be. Cast: Brian Belovitch aka “Tish,” Gloria Walker, Michael Musto

Hiplet: Because We Can (United States)
BMI Composers Sam Trump, Ric Wilson; Director/Producer: Addison Wright
Created with the intention to inspire young Black women, this film brings the Hiplet™ [hip-lay] ballerinas to center stage. With elements of a Short Film, Music Video, and Documentary, this artistic work showcases not only the talent of the Hiplet ballerinas, it also gives them a platform to discuss the challenges they have faced with giving traditional ballet a hip new twist. Cast: Homer Hans Bryant, Jayda Perry, Nia Parker