Posted in MusicWorld on December 21, 2006 by Deborah Evans Price 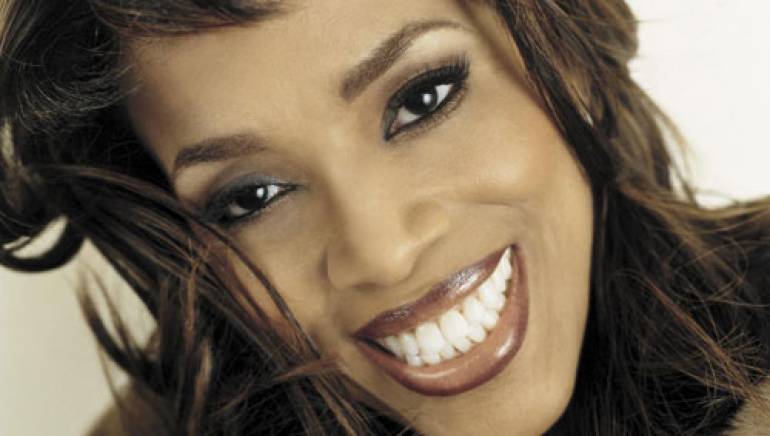 Vickie Winans has traveled more creative roads during her storied career than nearly any other artist in gospel music. In addition to recording a rich discography of award-winning music, she wrote and performed a play, Torn Between Two Loves, and launched her own label, Destiny Joy Records. Next, she’s setting her sights on the small screen.

She plans to shoot the pilot in Detroit. Then she’ll shop it to networks.

Winans is also working on a stand-up comedy DVD, which she hopes to release in 2007. “I do comedy in all my shows,” she says. “So many people ask me for that [DVD] all the time, so I’m going to go ahead.”

The Detroit native spent the latter part of 2006 promoting her latest release, Woman to Woman: Songs of Life, a landmark 33-song collection that was years in the making. The new single, “The Rainbow,” tackles the subject of domestic violence. “All the songs I’ve ever wanted to do are on that album and it’s really, really great,” she says. “I’m so glad I did it.”

Winans is one of gospel music’s busiest touring artists. Chrysler Financial recently sponsored the Vickie Winans Rising Star tour, and in conjunction it, Winans and Chrysler held a talent competition with the winner getting a record contract with Winans’s Destiny Joy Records. Winans is currently producing the debut project on Datisha Pickett.

When not in the studio, Winans plans to hit the road. “I’ve done more than 200 shows a year, every year for the last 15 years,” she says. “I just love what I do. It’s tiring sometimes, but I’m on a mission.”