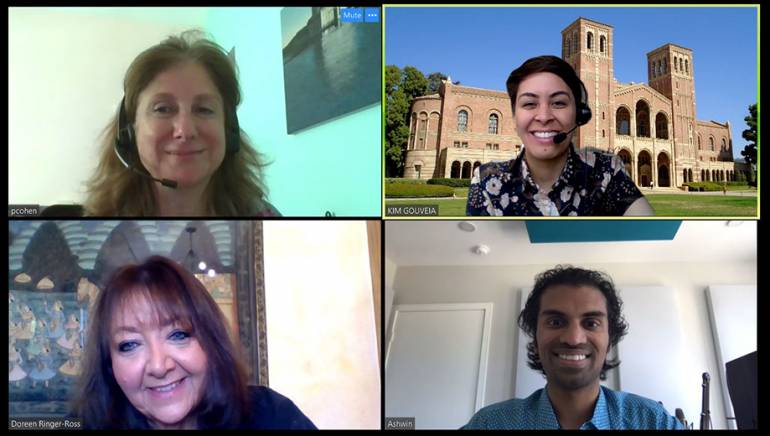 On receiving the award, Subramanian said, “I had a very clear idea of my goals when applying to the Film Scoring program at UCLA Extension, and I was able to get 100% of what I wanted and much more from the wonderful course offerings and knowledgeable instructors. Learning from leading Hollywood composers was the perfect preparation for jumpstarting my career.”

The BMI scholarship, named in honor of the late Oscar and Emmy Award-winning film and television composer, Jerry Goldsmith, will help Subramanian partially underwrite his studies in the UCLA Extension Film Scoring program. The program offers students the unique opportunity to score cues for film, television, commercials, and video games, both electronically and using professional union musicians. It also allows composers to develop the specialized skills and essential contacts needed to pursue a successful career. 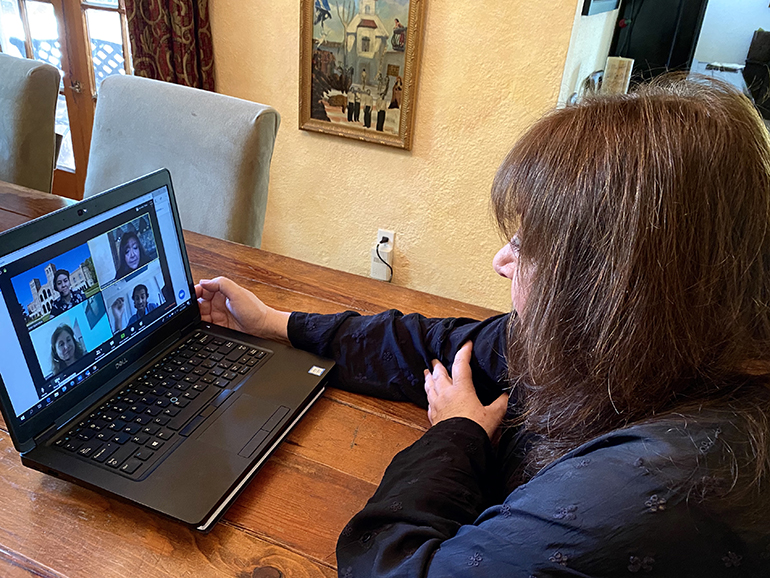