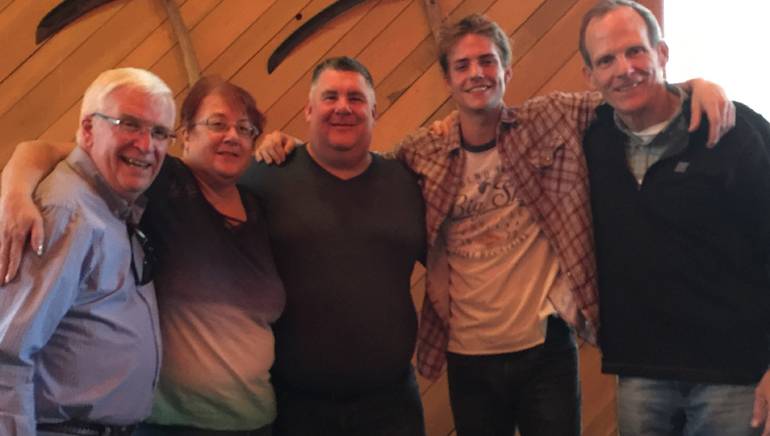 The Montana Broadcasters Association once again presented a BMI songwriter as the featured entertainment at their annual convention held recently (6/23) at the Big Sky Resort. LA-based singer-songwriter Corey Harper performed songs from his debut EP On the Run for an attentive group of radio and TV executives from across the state. The Portland, Oregon native, whose sound draws inspiration from artists like John Mayer, has served as Cody Simpson’s guitarist and opened several tour dates for Justin Bieber.