Posted in MusicWorld on August 10, 2010 by Malcolm Venable 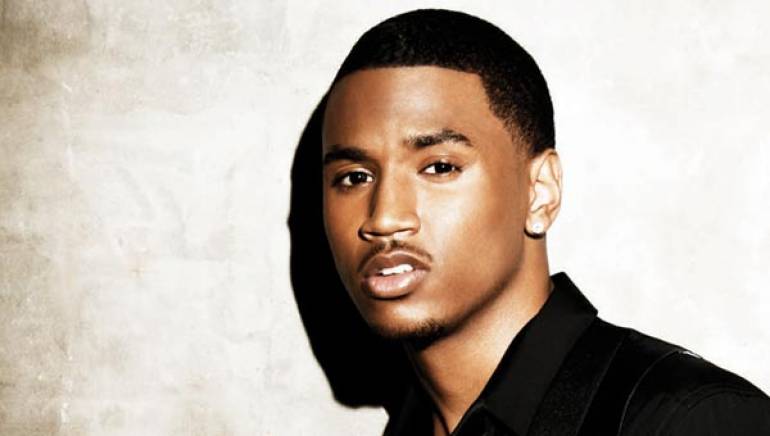 Just five years ago, a cocksure young crooner emerged into the r&b morass, informing the world that he was going to make it. Literally, that’s what he sang: “Gotta Make It.” His was an affirmation that seemed feasible rather than absolute, given the frequently fast flame-out of urban pop singers. To boot, the kid was coming from the not-entirely-glamorous Petersburg, Virginia, a tiny town south of Richmond lacking the instant sex appeal of say, Atlanta or even Virginia Beach.

And yet, something about the balladeer with the sharp cheekbones, smoldering eyes and perfectly parted cornrows won people over. Straight out of the gate, Trey Songz earned the faith and devotion of not just the music buying public, but respected industry giants including Aretha Franklin, who championed him early, and Atlantic Records founder Ahmet Ertegun, who, before his death in 2006, hailed Trey Songz as one of “the most promising r&b artists we have had since we started the company 60 years ago.”

In the few years since, Trey Songz has indeed kept good on the promise he made: His songs routinely debut high on Billboard charts, and have earned him an impressive number of impressive award nominations. Today, Songz stands as a suave leader of the pack, an evolving artist whose increasing musical maturity and artistic development no longer need endorsement. He’ll never need to say he’s gotta make it again. He has.

Born Tremaine Aldon Neverson November 28, 1984, Trey lived the life of a military child. Around age 14, Trey recognized his own vocal talent and began entering talent contests. Eventually he crossed paths with Troy Taylor, a producer who’d worked with an array of artists including Patti LaBelle, SWV and Stevie Wonder, and Taylor helped Trey get serious. After he finished high school, Trey moved to New Jersey and soaked up Taylor’s tutelage.

While working on his debut, Trey released a mixtape — an extracurricular hobby he still pursues to this day. In July of 2005, Trey’s Atlantic Records debut, I Gotta Make It, debuted at # 20 on the Billboard 200. In 2007, his follow-up, Trey Day, featured the memorable “Can’t Help But Wait,” which was nominated for Best Male R&B Vocal Performance Grammy in 2009. Marquee artists including Bryan-Michael Cox, rapper Jim Jones and Trey’s onetime idol R. Kelly contributed to the album, and his momentum grew. The following year, he was nominated for a BET Award for Best Male R&B artist.

His third album, the appropriately titled Ready, came in the fall of 2009. The first single, “I Need A Girl,” debuted at #3 on Billboard, proof that with every venture, Trey struck harder and faster.

He started a charity, Songz for Peace, an initiative to combat violence and crime. Some 500 kids turned out at an inaugural event in his hometown, and he is scheduled to appear in several more large urban markets in 2010, speaking to youth about opportunity, hope and peace.

Indeed, this is Trey’s banner year. His blockbuster Ready album yielded five top ten r&b singles, including “Successful” with Drake, “I Invented Sex” and “Say Aha” — and they remain in heavy rotation on radio. His album was nominated for a Best Contemporary R&B Album Grammy, and this was also the year Trey toured with Jay-Z on the mogul’s “Blueprint 3” tour. To boot, he joined the ranks of iconic recording artists like LL Cool J and Eric Clapton with the release of an MTV “Unplugged” session, which sold out New York’s Roseland Ballroom. A reality show with Young Jeezy airs on BET this summer, and another album should arrive in the fall.

While his hard work in the studio was obvious, the fruits of his work on himself began to manifest publicly too. “With every move you make, you have something to prove,” Trey told his biographer. “There’s always room for improvement. I’m growing, as a person, as an artist, and as a man. My clothes fit differently, my braids are missing. I’m changing as a person and the music is the better for it.”

Malcolm Venable is a music junkie whose work has appeared in VIBE, Time Out New York, Entertainment Weekly, and Interview.