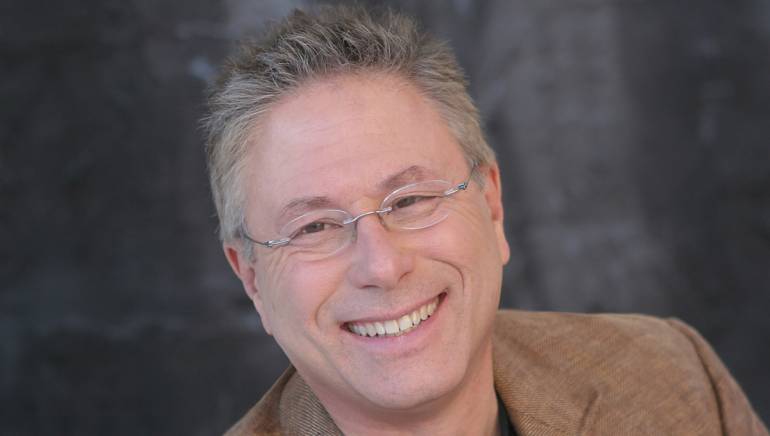 The theatre awards season is in full swing, and nominations for BMI’s roster of affiliates are pouring in. Both the Tony Awards and Drama Desk Awards recently announced their expansive lists of nominees, celebrating the best scores, actors and actresses, musicals and more of the past year, and BMI affiliates’ presence is strong. Alan Menken, Idina Menzel and Bryan Cranston received nods from both organizations for their work with, respectively, Aladdin, If/Then and All The Way. In addition, kudos to the BMI composers and lyricists whose works were featured in productions that received nominations: Carole King with Beautiful: The Carole King Musical and Brian Crawley with Violet. Check out the full list of Drama Desk and Tony nominees below, and good luck to all!

Outstanding Actor in a Play
Bryan Cranston
All the Way