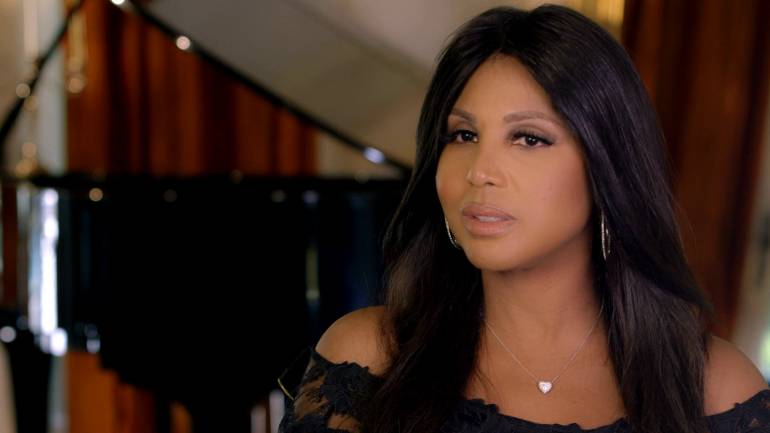 Within the pantheon of R&B, you’re hard pressed to match the track record of singer/songwriter Toni Braxton. As the inimitable voice behind such hits as “Breathe Again,” “You’re Makin’ Me High,” “He Wasn’t Man Enough” and the iconic “Unbreak My Heart,” Braxton established herself with an elegant, soulfully distinctive style and the ability to seamlessly shift from genre to genre, making her one of the most successful female artists of the ‘90s, with seven GRAMMYs and more than 40 million albums sold.

Beyond her stratospheric recording career, Braxton has branched out as an actress, producer, philanthropist, reality television personality (her series, Braxton Family Values, is now into its fifth season on We TV), and was even the subject of a biopic earlier this year with Toni Braxton: Unbreak My Heart on the Lifetime network. Throughout it all, Braxton has maintained a thoughtful outlook on her accomplishments. “So many great producers have helped me become a better songwriter,” Braxton tells BMI. Prior to her acceptance of the BMI President’s Award at the 2016 R&B/Hip-Hop Awards in Atlanta, Braxton shared her insights on her music, her remarkable career, her collaborations and the evolution of the industry itself.