Posted in MusicWorld on July 16, 2009 by Jonny Whiteside 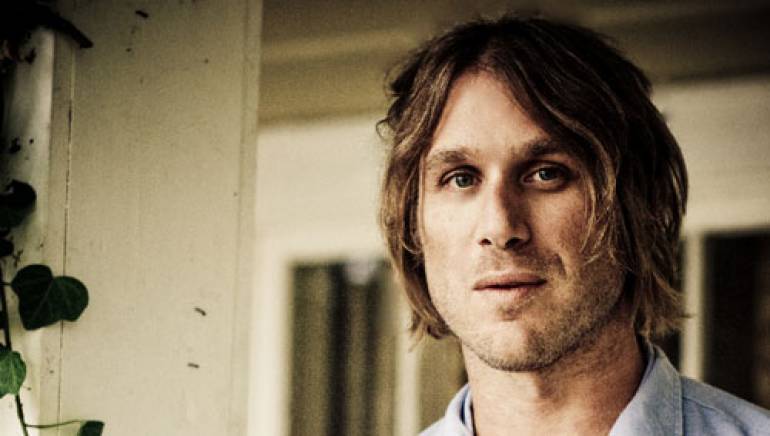 Singer-songwriter Todd Snider is the consummate outsider, a rough cut auteur who, over the course of eleven albums, has distinguished himself as one of American music’s most offbeat, arresting voices. Blunt, bluesy and languid, Snider’s nakedly personal observations mix sardonic ironies with wistful self-analysis but never sacrifice a consistently high level of sheer entertainment. Part outlaw troubadour, part malcontent vagabond, Snider offers songs that cover a surprisingly wide spectrum, divided between real-life subjects, down-home philosophizing and modern mythology. His current disc The Excitement Plan produced by Don Was and issued on scruffy Southern indie Yep Roc, is a characteristically freewheeling set of oddball treats, put across with a writing style that’s informed as much by Snider’s own skewed perspective as it is by the work of such down-home forebears as Billy Joe Shaver.

The Nashville-based Snider’s lyrical phraseology is as achingly colorful as his perennially challenged protagonist, who doesn’t just exist “in the lap of poverty” but is also “broke as the Ten Commandments and sometimes harder to follow.” This knack for twisted up metaphors deftly expands the country music tradition for ironical wordplay and can reach surprising highs: His extraordinary song “America’s Favorite Pastime,” which recounts the day in 1970 when the Pittsburgh Pirates’ Dock Ellis pitched a no-hitter under the influence of LSD, combines dry, folkie tale-telling with vivid hallucinogenic imagery, and the result is a modern-day psychedelic classic. Another highlight is the stomping “Don’t Tempt Me”—a duet with country music empress Loretta Lynn, a typically unlikely affiliation that Snider sinks his teeth into with evident relish.

But Snider, above all else, is a writer, and not one sits around awaiting the muse‘s summon. “I try to write, usually all day, every day.” he explained. “I go through a bunch of drafts of the same song, come up with different melodies and then throw the thing away, just because it doesn’t hit that button. I’ll make up a lot of songs each year but then end up with only three or four that I like.” He paused. “It’s a compulsive thing.”

“It used to be that every time I made up a song, I thought it was good–and I had three hundred songs in the backroom.” Snider said. “Then I started hanging out with John Prine and that all changed. In one word, I learned vulnerability. If there’s no risk involved, it’s an exercise in futility.”