Posted in MusicWorld on January 8, 2010 by Ernest Barteldes 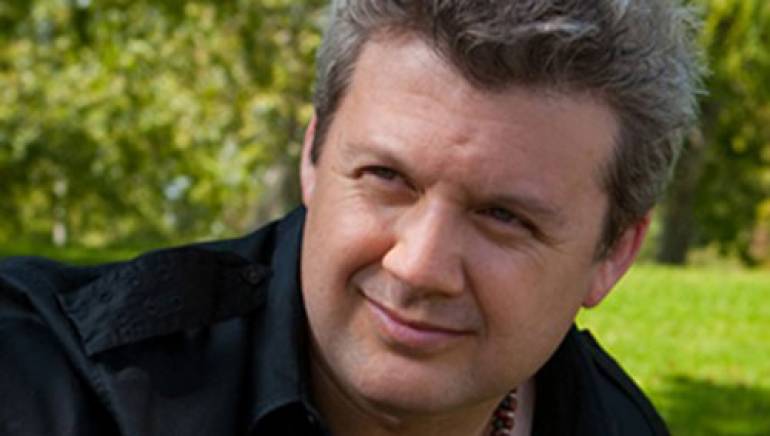 It’s not every day that a classically trained composer, arranger and jazz enthusiast successfully works in traditional genres like Regional Mexican music while he simultaneously crosses over into different styles, and yet, this is exactly what Toby Sandoval has accomplished. Throughout the years, he has worked predominantly behind the scenes as a pianist and/or musical director with a diverse slew of stars including pop darling Paulina Rubio.

The rich Latin song “Que Rico,” loosely translated as “How Delicious” and recorded by Mariana Seoane, and Pedro Fernandez’s heartbreaking version of Sandoval’s ranchera “Que Esto Que Lo Otro,” translated as “What is This of Another,” as well as work by Banda Machos, Industria del Amor, Nadia, and many others, have earned him multiple Grammy nominations.

Today, he continues to work with Latin artists, and has achieved jaw-dropping success as a songwriter and producer, penning hits such as Los Primos de Durango’s “Fuego En Tu Piel,” which he co-wrote with Adrian Pieragostino, along with his latest smash “Quien es Usted,” co-written with Erika Vidrio and recorded by Mexican banda star Sergio Vega “El Shaka.” Both hits rank among the genre’s top songs of 2009 on both the Billboard and Monitor Latino Hot Latin charts.

Recently, Sandoval was tapped to write three songs for Alacranes Musical’s upcoming album; produce the Regional Mexican version of “Cumbaya,” the single from former Kumbia Kings lead vocalist Pee-Wee; and is also lending his talents as producer and lead songwriter to the new release by “El Gringo,” the first Anglo-American to achieve mainstream success in the Regional Mexican format. All this will undoubtedly add to Sandoval’s growing reputation as one of Latin music’s most talented and sought after tunesmiths and producers.

A musical renaissance man with contemporary savvy and classical training, Sandoval will undoubtedly continue to contribute, and perhaps even redefine, modern Latin music.