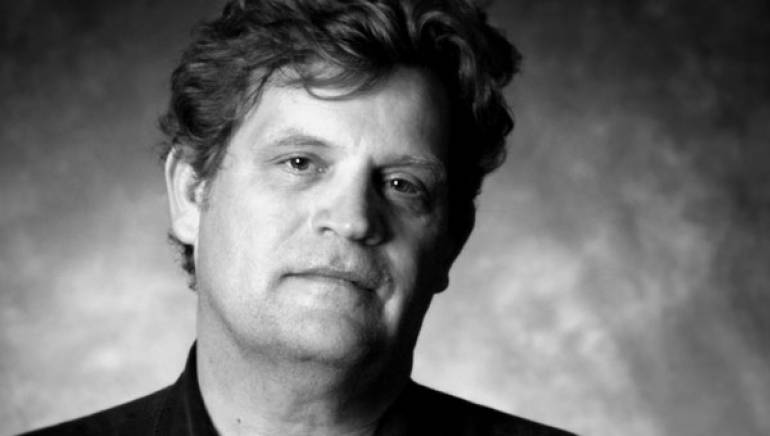 Schuyler’s songwriting has long since earned the admiration of generations of Music Row’s song men and women. “Love Will Turn You Around” (Kenny Rogers), “I Don’t Know Where to Start” (Eddie Rabbitt), “A Long Line of Love” (Michael Martin Murphey), “My Old Yellow Car” (Dan Seals), “I Fell in Love Again Last Night” (The Forester Sisters), “Years After You” (John Conlee) and “Love Out Loud” (Earl Thomas Conley) are a handful of standouts from his deep catalog, while his “16th Avenue,” recorded by Lacy J. Dalton, has become the unofficial anthem of the town’s tight-knit songwriting community.

Often credited with inventing Nashville’s signature in-the-round style of songwriter showcase, Schuyler has proven to be a uniquely passionate and capable advocate and ambassador of songwriters. The Bethlehem, Pennsylvania native has been an a&r executive, solo and group recording artist, professor and radio host, but through it all, he has remained first and foremost, a songwriter.

The Nashville Songwriters Hall of Fame Dinner & Induction Ceremony will also celebrate the peer-voted top songs of the past year, dubbed the Songs I Wish I’d Written, as well as the Songwriter, Songwriter/Artist and Song of the Year. For more information on the event, including the rundown on tickets other hall of fame inductees and more, www.nashvillesongwritersfoundation.com.