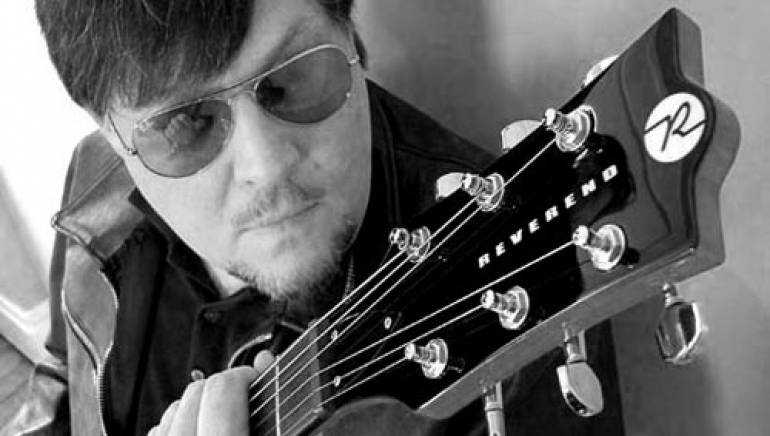 Stooges cofounder and BMI songwriter Ron Asheton was found dead Tuesday, January 6 in his home in Ann Arbor, Michigan. He was 60 years old. A guitarist whose thick riffs both drove and anchored the Stooges, his originality subsequently grafted what would evolve into punk rock onto the indie rock music consciousness.

Asheton was also a potent songwriter who co-wrote many of the Stooges’ signature songs with bandmates Iggy Pop and Scott Asheton, his brother. “I Wanna Be Your Dog,” “No Fun,” “TV Eye,” and “Fun House” number prominently among the songs in Ron Asheton’s catalog.

Michigan natives, the Ashetons and Iggy Pop coalesced in high school to form the core of the Stooges, initially dubbed the Psychedelic Stooges to reflect the Doors’ nascent influence on the band. Together from 1967 to 1974, the band regrouped in 2003 and played a flurry of highly anticipated shows around the world. The Stooges also released a new album, The Weirdness, in 2007. 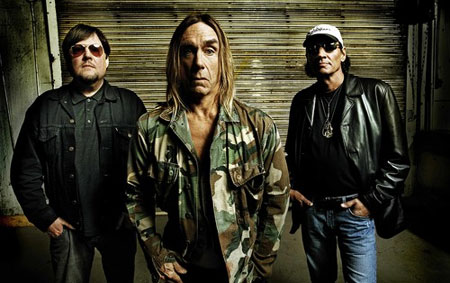