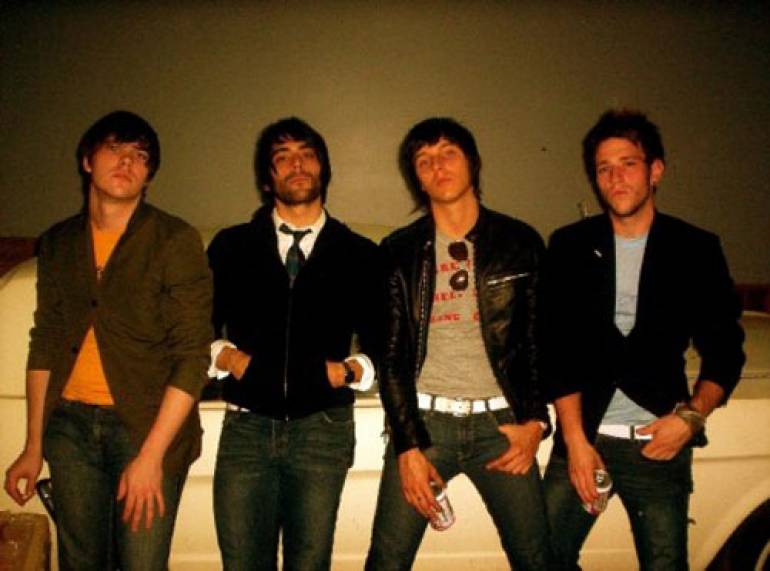 The Modern Society began much like a natural disaster forms: several elements of different origins and proportions collide forming something both dangerous and beautiful. Being fans of the early 60’s polished mod movement along with the gritty leather and rock n’ roll culture of the 50’s, these young musicians formed the Modern Society. Combining several elements from their diverse influences, listeners from a variety of musical tastes have been able to easily relate to the music they create.

Having only played a total of three shows, the band managed to grab two award nominations including “Best New Band in Atlanta” and the “Peoples Choice Award: Best Band in Atlanta” at the 2005 Atlanta Music Guide Awards.

Most recently, the Modern Society has just completed recording a full-length CD entitled Friends & Enemies slated to be released in early December. The band plans to support this release with many tour dates beginning in early 2006.