Posted in The Weekly on February 3, 2017 by Jason Blume 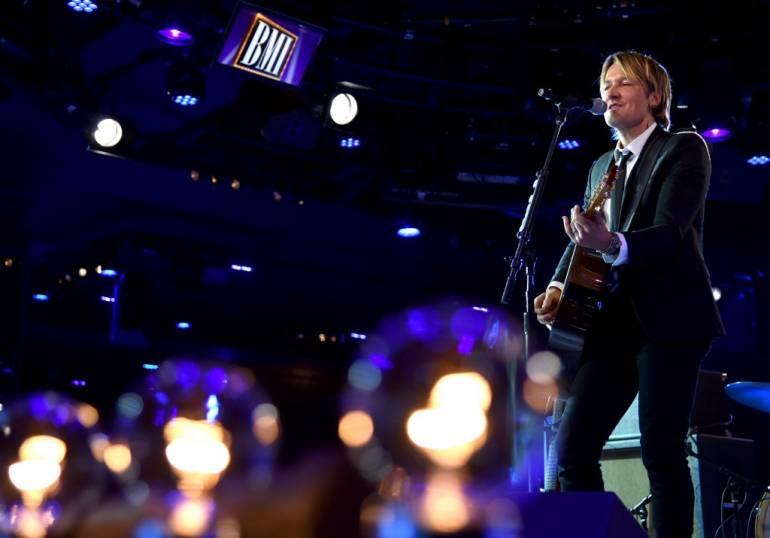 Music’s biggest night of the year is almost here! When the GRAMMY awards are handed out on Sunday, February 12, they will celebrate music that has come a long way since the first GRAMMYs were presented by the National Academy of Recording Arts and Science (NARAS) in 1959. By taking a look at GRAMMY winners through the years we can see the evolution of musical tastes and genres.

To see how dramatically the musical landscape has changed, we can contrast this year’s nominees–and the categories in which awards will be presented–with those at the first GRAMMY Awards ceremony, where the big winners included Frank Sinatra, Ella Fitzgerald and Count Basie. This year, at the 59th annual awards ceremony, the male artist who garnered the most nominations is rapper/songwriter/producer Kanye West. West is tied with superstar Rihanna, with eight nominations each. Chance the Rapper comes in just behind them with seven chances to take home a GRAMMY, including “Best New Artist.”

With genre-spanning BMI-affiliated artists including Twenty One Pilots, Adele (PRS), Sturgill Simpson, Fantasia, Maren Morris, Keith Urban (pictured), the late David Bowie (PRS), and the aforementioned Kanye West and Rihanna vying for major awards, it’ s clear that the industry itself, as well as consumer tastes, has grown more eclectic.

Since the first GRAMMYs were awarded we’ve seen the creation of the Motown sound, the British Invasion, disco, new wave, punk rock, grunge and more. The increase in popularity of various genres has led to the inclusion of new GRAMMY award categories, while the waning popularity of other styles has resulted in award categories being merged, renamed and eliminated. A look back shows the first “Best Gospel Performance” GRAMMY was presented in 1968, the first for Rap, as well as for “Best Hard Rock/Metal Performance,” in 1989, and “Best Electronic Music/Dance Album” in 2005. More recently, awards have been established to recognize excellence in fields such as American roots music and Latin jazz.

The 2017 GRAMMYs will include awards in 83 categories and there are sure to be some amazing performances, including those by BMI writers John Legend and Carrie Underwood, as well as Adele, Keith Urban, and others. The music that will be honored reflects the ever-changing tastes of millions of fans, and the creativity of songwriters, recording artists and producers who pushed the envelope by blending genres and creating new ones.

“The next big thing” is waiting to be revealed. There could be a GRAMMY waiting for you and your music one day, so be creative and think outside the (boom)box. In the meantime, enjoy the show. I hope your favorites win!

Jason Blume is the author of 6 Steps to Songwriting Success, This Business of Songwriting, and Inside Songwriting (Billboard Books). His songs are on three Grammy-nominated albums and have sold more than 50,000,000 copies.