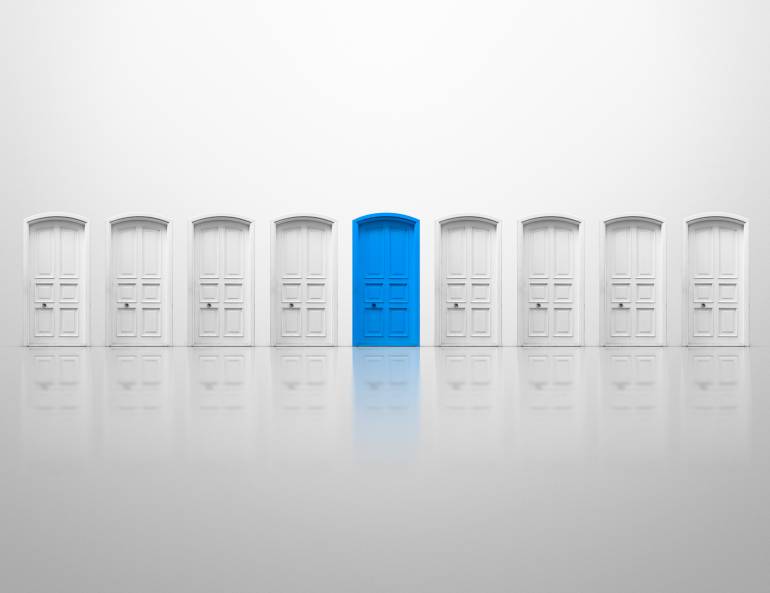 So … you’ve got a song that is an undeniable hit-waiting-to-happen for a particular artist, and you’ve learned that this artist is looking for songs. You’ve sent an MP3 (or a CD or link, if that’s what the recipient prefers) to the artist’s A & R rep, producer, and manager. Or … you’ve just written and demoed the best song of your career, and you’ve sent it to a few publishers.

A week goes by—maybe two—with no responses. Now what? Do you send an email? Leave a phone message? Two more weeks go by and you still haven’t heard back. If you’ve already sent an email or left a message should you follow-up again?

In most instances you will not receive a response to your submission unless the recipient is interested in the material you’ve sent. Few things are more frustrating for a songwriter than receiving no response, but because of the volume of submissions they receive, few music industry professionals take the time to “pass” on a song.

According to Tom Luteran, VP of Creative at Sony/ATV Music Nashville,  “No answer is usually a ‘no’ answer.” Average Joe Entertainment’s head of A&R and VP of Publishing, Noah Gordon (who is also a hit songwriter and producer) concurred, “If you don’t receive a reply, most of the time the song wasn’t right for the project. That doesn’t mean the song isn’t good… just means it’s not what’s needed at that moment.” Butch Baker, Sr. VP of HoriPro Entertainment agreed, “If emailed or dropped off and there is no response then that is probably your answer, no interest.”

The music business professionals I queried all shared Green Hills Music’s President Woody Bomar’s belief that whether or not to follow up—and, if so, when to do so—depends on your relationship with the person to whom you have pitched. Bomar stated, “A lot depends on the relationship between the ‘plugger’ and the ‘plugee,’ and also the medium you are using to pitch. If you are emailing an MP3 file to someone you don’t know I’d follow up in 3 - 4 days. If you are dropping off a CD to a stranger I’d give it a week or so.”

According to Steve Leslie, Partner in SNG Music Publishing, “Every gatekeeper demands a different approach. It’s part of our job to know which approach is best. I can feel good about following up with some within a week; with others a month. I’ve never gotten the feeling that I was bugging anyone. I think most people respect the action. After all, it’s just business.”

Noah Gordon added, “I normally only recommend following up if there was a hold placed on a song or a very positive comment made about it… (“I love this! This is a hit!”) Two weeks is about the right amount of time…”

In summation, there are no hard and fast rules governing whether to follow up—or not—or how long to wait. The decision should be contingent on your relationship with the person to whom you pitched your song, and whether you received an initial positive response. After an initial inquiry if you do not receive a response it’s probably best to move on to the next pitch and the next song.

As Butch Baker stated, “I’ve always found that you don’t have to chase good news.”