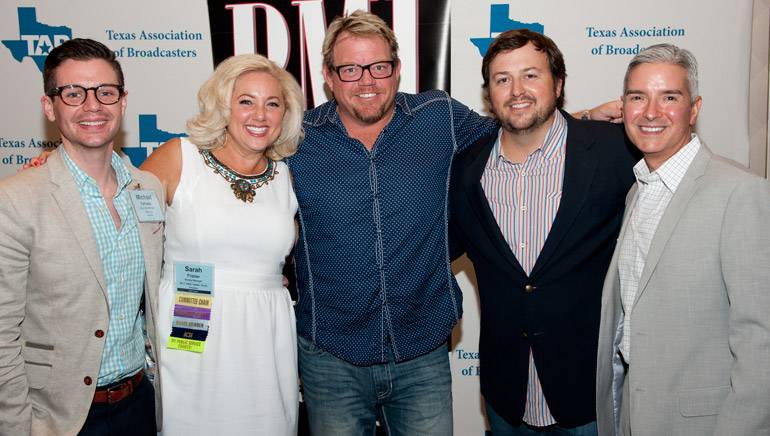 BMI brought in fellow Texan Pat Green for an intimate meet-and-greet with the hitmaker at the opening reception of the Texas Association of Broadcasters (TAB) Annual Convention held August 6th in Austin. The convention, which took place at the Renaissance Austin Hotel, was attended by more than 1,200 broadcast executives from across the state. Over the course of his career, Green has recorded ten studio albums with fifteen of his singles reaching Billboard’s Hot Country Songs charts. Pat’s newest song “Girls From Texas,” featuring Lyle Lovett, will be available on iTunes September 16th.