Followers of singer/songwriter Bruce Robison have hummed along with the sweetly infectious chorus of his tune “Wrapped” for years, so when Country Music Hall of Famer George Strait recorded the gem, it came as no surprise to Bruce’s fans when the song hit No. 1. BMI threw Robison a bash to celebrate the song’s mainstream success Wednesday, August 8 at its Music Row offices, and Carnival Music staffers, Robison’s wife Kelly Willis and a throng of supporters joined Bruce for the festivities. 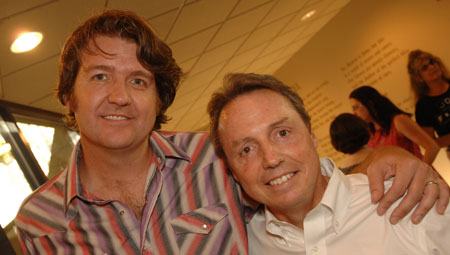 Bruce Robison (left) and BMI’s Jody Williams (right) smile for the camera. Jody called Robison “one of the best songwriters the state of Texas has ever produced.”

Carnival presented Jennifer Adams with a plaque as well. 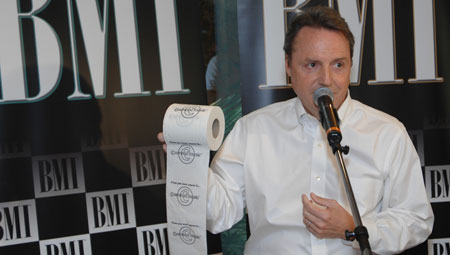 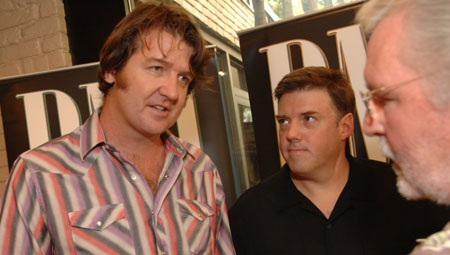 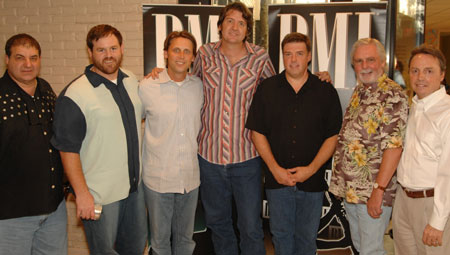