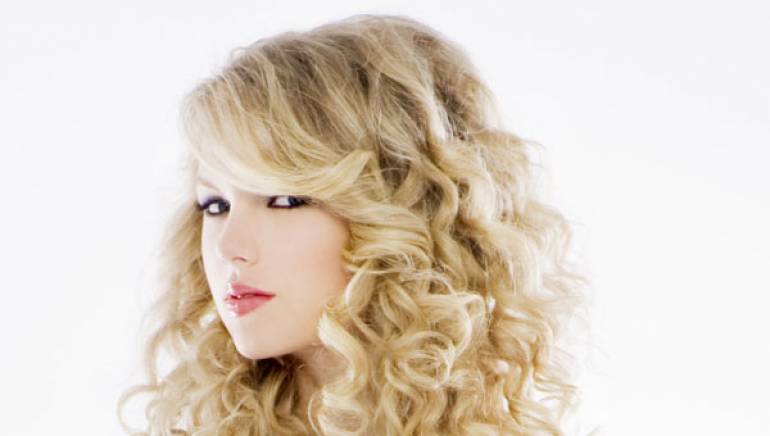 In making the announcement, Hal David, Chairman/CEO of the Songwriters Hall of Fame, emphasized the magnitude of Swift’s breakthrough: “Taylor Swift is one of the brightest musical talents to emerge in recent years, and represents the true epitome of the Starlight Award,” he said. “She possesses an undeniable talent as a songwriter, expressive singer and performer, and we are proud to present her with this well-deserved honor.”

BMI legends Leonard Cohen (SOCAN) and David Foster will also be honored at the ceremony, as they will be officially inducted into the Hall of Fame.