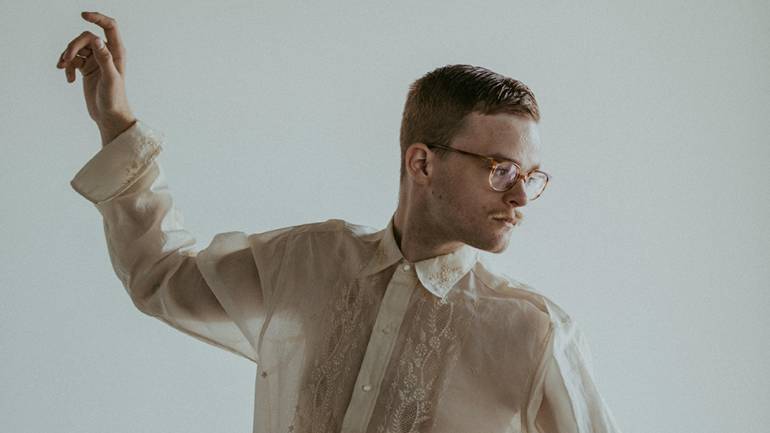 Initially capturing attention – and over one million streams – via his soaring covers of “Only You” by Yaz and “I’ll Stand By You” by The Pretenders, it’s now Jake Wesley Rogers’ original music that is making an impact. His debut EP, Evergreen, featuring lush, soulful love songs delivered in his resonant voice that belies his age, has steadily earned over 600,000 streams since its release. With his powerful, poignant lyrics, vocal melodies, and stirring arrangements, Jake Wesley Rogers is swiftly becoming a name to watch. See more about BMI at SXSW.