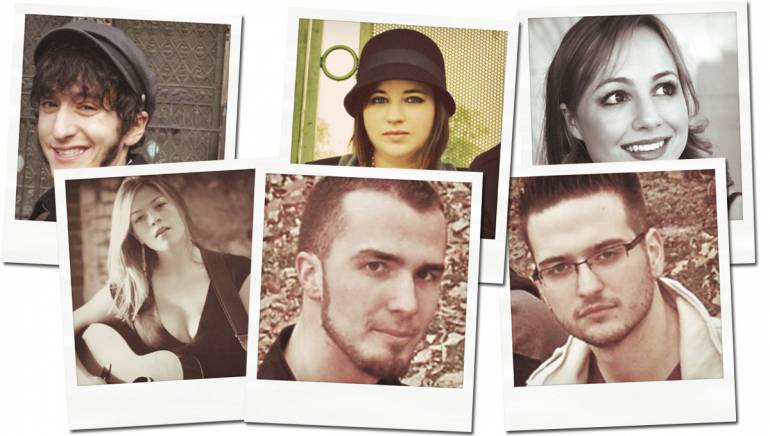 The winners of the BMI Foundation’s 13th Annual John Lennon Scholarships, a program that recognizes the best and brightest young songwriters between the ages of 15 and 24, were announced by Samantha Cox, Director of the competition. Liz Longley, a Pennsylvania native and recent Berklee College of Music graduate, won first place and a $10,000 scholarship for her song “Unraveling.”

University of Central Missouri students Zach Johnson and Chad Ray shared the $5,000 second-place award for their song “Losing Control” and University of Southern California student Lara Johnston received the third-place $5,000 award for her song “Mister.” Honorable mentions and $2,000 scholarship awards went to Daniel Bernfeld, a Berklee College of Music student, for his song “Fine” and to University of Texas San Antonio student Sarah Adler for her song “Just in Time.”

Established by Yoko Ono in 1997 in conjunction with the BMI Foundation, the John Lennon Scholarships have been made possible through generous donations from Ono with matching funds from Gibson Musical Instruments. More than $275,000 has been awarded over the last 13 years to students from select colleges, universities and music schools, and from national submissions from the National Association of Music Education/MENC chapters.