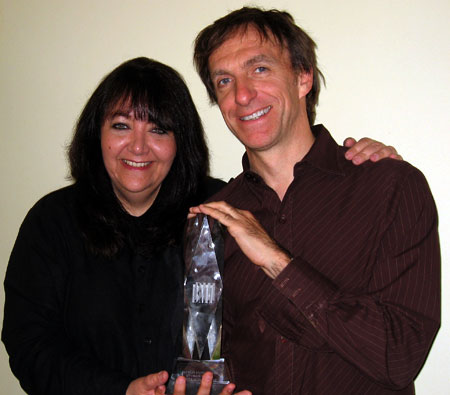 This was the second award for Danna, who is best known for his scores to The Nativity Story, Capote, Where the Truth Lies, Being Julia, Vanity Faire, The Antwone Fisher Story and Girl Interrupted, among others. His recent projects include the feature Fracture and Surf’s Up for Sony Pictures Animation, which was scheduled to hit theatres June 8.