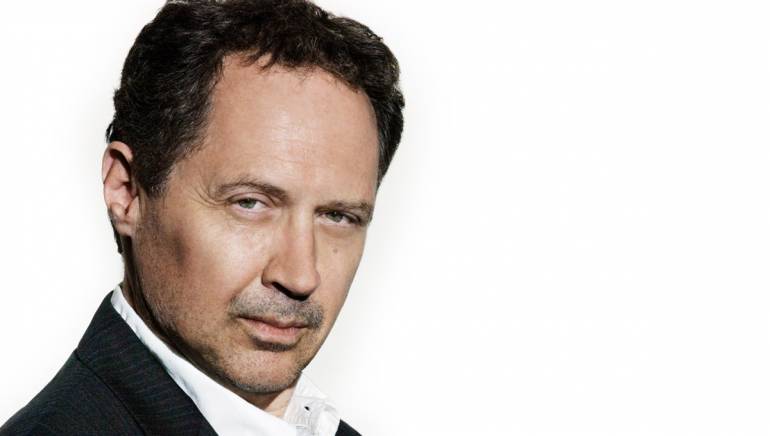 Composer: The Inevitable Defeat of Mister and Pete.
Film Composer Mark Isham has earned many awards including a Grammy, an Emmy, and a Clio, in addition to Academy Award and Golden Globe nominations. He has scored over 100 films including Crash, Bobby, The Black Dahlia, A River Runs Through It, Blade, Nell, Men of Honor, and The Secret Life of Bees. Isham’s most recent credits include Warrior, Dolphin Tale, Once Upon a Time (ABC), the upcoming Jackie Robinson biopic42, and The Inevitable Defeat of Mister and Pete, which he co-composed with Alicia Keys. Isham was named the “Honorary President” of both the Transatlantyk Film Festival in Poland and the International Film Music Festival in Cordoba, Spain.