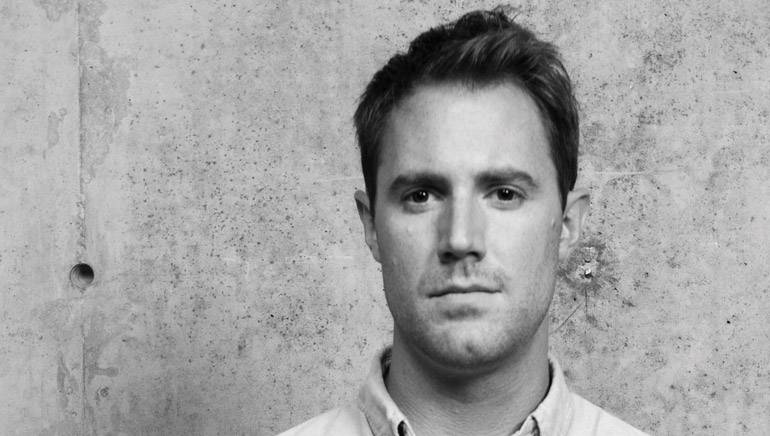 In 2013, Keegan DeWitt scored the Oscar Award-winning short documentary Inocente and took two films to the Sundance Film Festival, one of which, This Is Martin Bonner, won the prestigious Audience Award. The second, Life According to Sam, premiered on HBO in the fall of 2013 as part of their acclaimed fall documentary series. This year, Sundance will once again host two brand new films featuring original scores by DeWitt: Listen Up Philip and Land Ho! Listen Up Philip is directed by Alex Ross Perry, featuring Jason Schwartzman and Elisabeth Moss. It is produced by Sundance Grand Jury-nominee David Lowery and the team behind Ain’t Them Bodies Saints in association with Washington Square Films, which produced All Is Lost, Wendy and Lucy and Margin Call. Land Ho! is directed by Aaron Katz and Martha Stephens and is executive produced by David Gordon Green, who brought us Pineapple Express, Eastbound & Down and All The Real Girls.