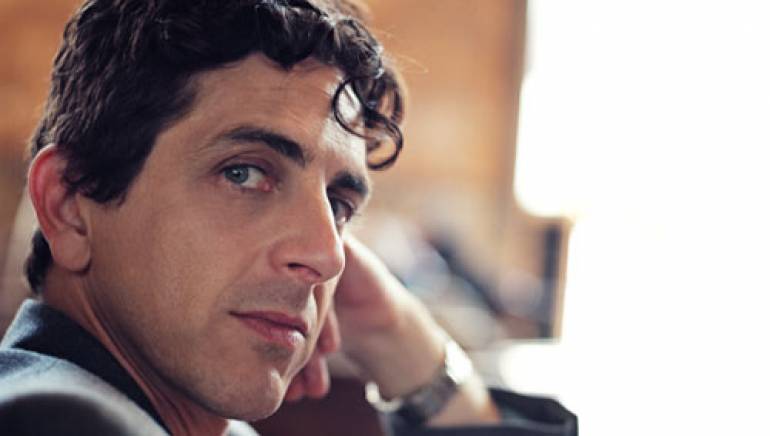 Michael Penn isn’t afraid of new artistic challenges. He has composed original music for films including Hard Eight, Boogie Nights, The Last Kiss, Melvin Goes to Dinner, The Anniversary Party, American Teen, That Evening Sun and past Sundance Film Festival Grand Jury Prize award-nominee Sunshine Cleaning. As a singer-songwriter, he specializes in pop that questions as it sparkles, warmed by his inviting tenor. Penn doesn’t shy away from intelligent lyrics, but he’s not afraid of catchy melodies, either, creating thinking-person cake they can have and yes, eat, too.