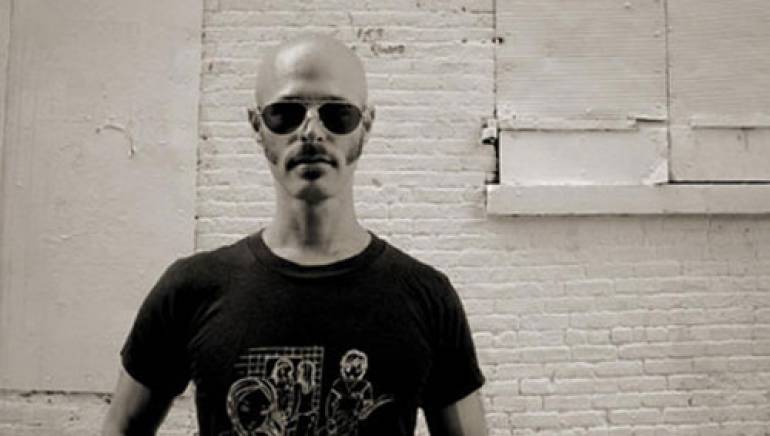 Composer: The Kids Are All Right

Critically acclaimed songwriter and singer Craig Wedren began his career fronting the avant-rock band Shudder To Think. Wedren has made a name for himself in both the traditional world of rock and as a sought after film composer, from work on Showtime’s United States of Tara and HBO’s Hung to feature films including By The People: The Election of Barack Obama, Role Models, School of Rock, Laurel Canyon, Reno 911 – Miami, Wet Hot American Summer, Beautiful Ohio, The Ten, P.S., The Baxter, and Boxers and Ballerinas. Currently, Wedren is preparing ambitious musical film project Wand, slated for release this year.