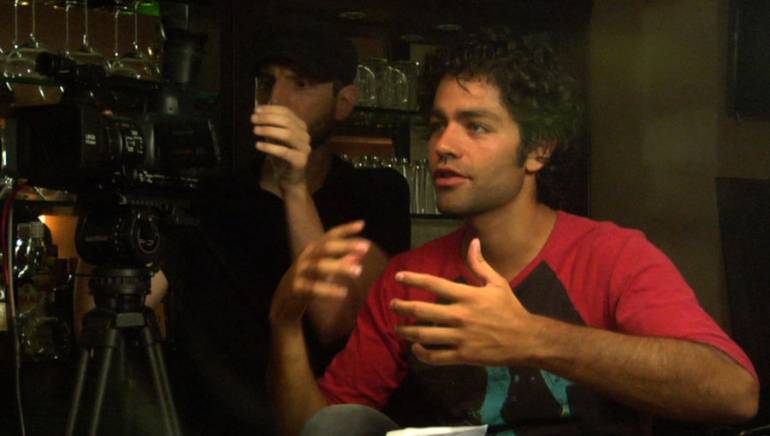 Actor, musician, director and producer Adrian Grenier is best known for his role in the Emmy-nominated HBO series Entourage. He made his directorial debut in 2002 with the autobiographical Shot in the Dark, which documented his journey in search of his biographical father. After founding Reckless Productions the same year, Grenier started work on several films, while Alter Eco—his series designed to discuss eco-friendly lifestyles—premiered on the Discovery channel’s Planet Green. His second feature-length documentary, Teenage Paparazzi, explores the complex relationship between celebrities and the media. Between film and TV projects, Grenier drums for NYC-based The Honey Brothers.