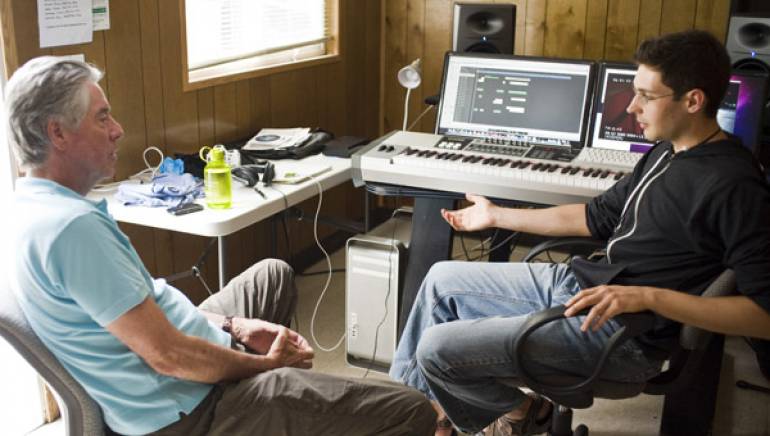 In addition to participating in workshops and other creative exercises, the Fellows collaborated with filmmakers from the Sundance Institute Feature Film Program to compose scores for the films created during the Feature Film Program’s Directors Lab. By bringing the composers and directors together, the Sundance Composers Lab aims to give both parties invaluable insight into one another’s creative processes.

“This year was our 14th year sponsoring and guiding this incarnation of the lab,” says BMI’s Doreen Ringer Ross. “BMI and Sundance both truly value authentic artistic expression and creative mentorship, and this lab has proven to be a remarkable, life-changing experience for many.  I couldn’t be prouder of it or of the amazing community of alumni composers who have gone through it.”

BMI builds on the mission of the Sundance Composers Lab at the Sundance Film Festival in January in Park City, Utah, where they produce a composer/director roundtable each year supporting BMI composers who have scored films in the festival as well as their filmmakers.