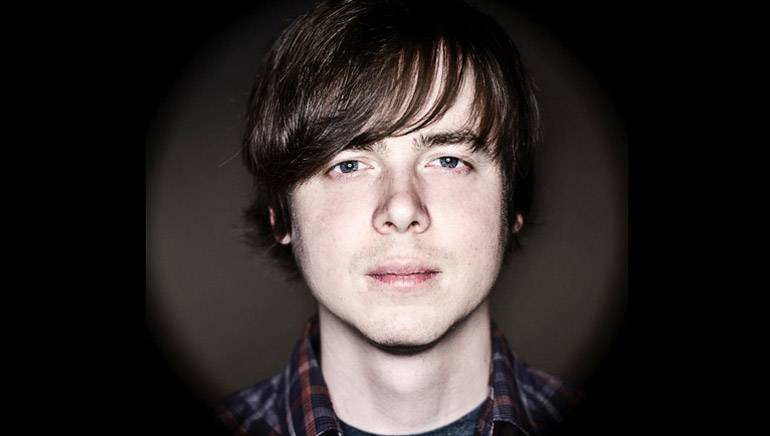 Michael Kramer is an award-winning composer, multi-instrumentalist and producer for film, television and video games. A graduate of USC’s prestigious film scoring program, he scores the hit Cartoon Network TV series LEGO Ninjago: Masters of Spinjitsu, for which he won a BMI award in 2012 and nominated for an Annie award in 2015. Kramer’s music is present in films such as Thor: The Dark World, Teenage Mutant Ninja Turtles, and Furious 7 (a collaboration with Brian Tyler). A seasoned composer for documentaries, Kramer scored Bite Size, which profiles childhood obesity and won Best Documentary at Cinequest. In 2012, he turned his attention to the stage, winning an Ovation award for Best Original Score for his work on the dance-theatre production Stations: A Los Angeles Holiday Story.