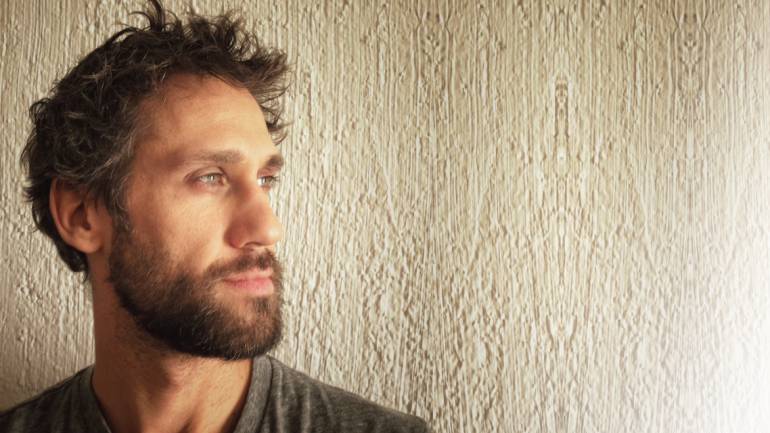 Composer Rob Simonsen co-wrote the scores to (500) Days of Summer and others with collaborator Mychael Danna and has continued to provide additional music for many of Danna’s films, including The Imaginarium of Doctor Parnassus, Surf’s Up! and more recently, Moneyball and Life of Pi. In 2009, Rob opened his own studio and scored All Good Things. That same year, The Hollywood Reporter named him as “One of 15 Composers Primed to Take Their Place on the A-List.” Recent projects include Seeking a Friend for the End of the World and Apple’s iPhone 5 ad campaign. His music can also be heard as the theme song to CBS’s popular series Blue Bloods and Hulu’s Battleground. Rob’s most recent scores can be heard in Imogene, The Way, Way Back and The Spectacular Now. Simonsen’s score at this year’s Sundance Film Festival can be heard in Wish I Was Here, which premieres on January 18.