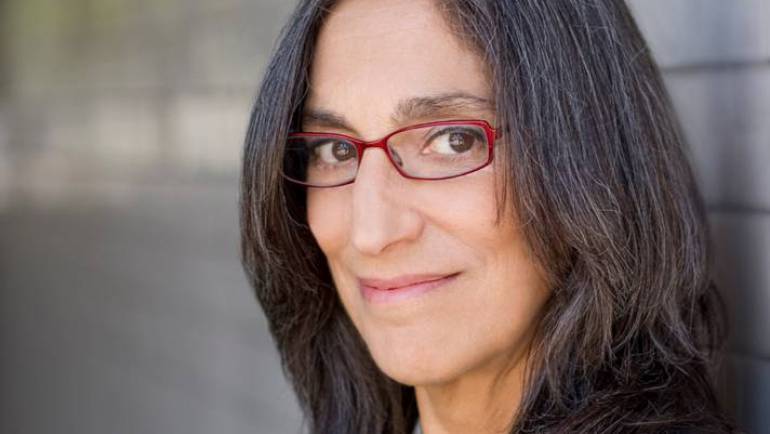 Miriam Cutler serves as Lab Advisor for the Sundance Institute Documentary Composers Lab. When a member of this year’s audience asked, “How do I go from sitting in the audience to sitting up there?” Cutler summed up the opportunities the Lab presents in her response: “Do your best to be a part of the Sundance Lab.” Cutler has also served on documentary juries for the Sundance FF, Independent Spirit Awards, IDA Awards, AFI FF. In addition, she has an extensive background in creating original scores for independent films, including Academy Award-nominated Kingspoint and Poster Girl, Emmy Award-winners Ghosts Of Abu Grahib and Vito, Emmy nominated ETHEL and Desert of Forbidden Arts, Sundance winners American Promise, Scouts Honor, License To Kill, Thin and Bafta-nominated Lost In Mancha. Cutler also co-produced and scored One Lucky Elephant/Own and co-produced two GRAMMY-nominated live jazz albums on PolyGram/Verve for Joe Williams, as well as albums for Nina Simone, Shirley Horn and Marlena Shaw. She has independently released her own albums of songs and soundtracks, and recently joined the Academy of Motion Picture Arts and Sciences. Here, Cutler is featured in an article that originally appeared in the Winter 2014 issue of Documentary magazine, a publication of the International Documentary Association: www.documentary.org