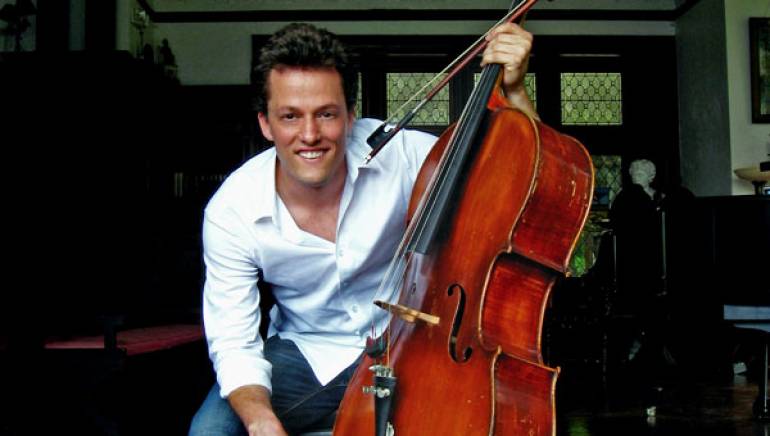 I flew into Sundance this past Friday for a whirlwind 24-hour visit in order to attend the premiere of Matthew Chapman’s excellent film “The Ledge.” The film stars Liv Tyler, Terrence Howard, and Patrick Wilson, and might best be described as a psychological thriller, though there are elements of romance as well. This film was a joy to score because Matthew is so respectful of the process, and so I invited him to camp out on the sofa in my studio while I wrote and performed the score each day. The score is guitar-based with a smattering of other cool instruments like the Array Mbira.

As a composer, hearing my work on the big screen with a packed audience is always so exciting. This was my first visit to Sundance ever, and the screening was completely sold out, the cast was present, and the audience seemed to really enjoy the film. In particular, the humor of Matthew’s script came across—no small feat given the heavy subject matters at the story’s center. I had a blast as quick as the trip was, and look forward to returning for another 24 hours to participate in the BMI Composer/Director panel on Wednesday morning.