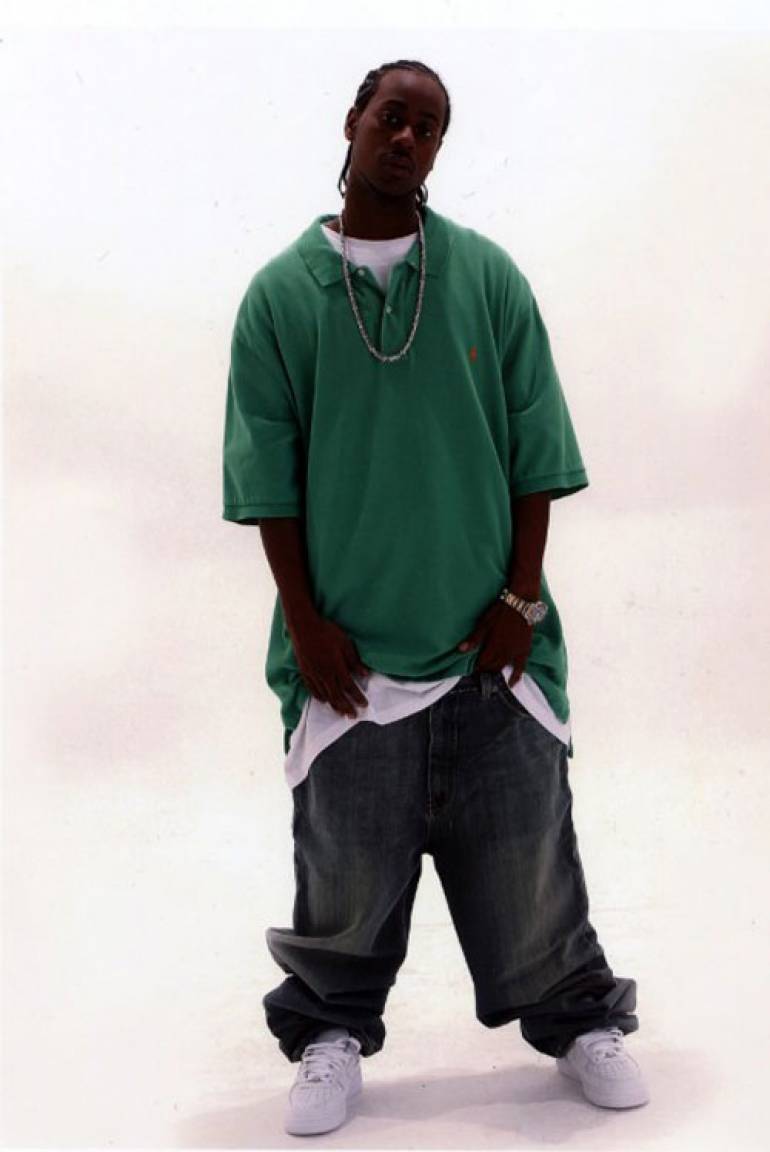 Adopting his stage moniker from his grandfather, Atlanta rapper Suga Suga is anything but bubble gum sweet. Although the baby faced 21 year old managed an above average GPA while juggling basketball practice during his high school days, he prefers to listen before speaking and has a deep appreciation and respect for family. His lyrical approach on the microphone is as raw as they come. Co-signed by two of southern music’s most legendary talents, Grammy nominated producer DJ Toomp (TI, Ludacris, 8 Ball & MJG) and business executive Bernard Parks, Jr., of NZone Entertainment, the effortlessly suave rapper is a hip hop mutation of throwback funk and present day crunk.

Suga Suga wears his Atlanta pride on his sleeve. Quick to point out that he is a “Grady Baby”, the East Point resident who was raised in a traditional, nuclear household, in addition to staying within a block’s distance of his aunts, uncles, cousins and both sets of grandparents, spent a few of his formative years in Dallas, Texas. While the 9 year old Suga Suga was bitter about relocating west of his home state, Georgia was always on his mind. “Dallas was cool, but all my family was in Atlanta. Everyday I was ready to get back home to all my little cousins and friends. Every summer, every break, every opportunity I had, I was going back to Atlanta. My attitude changed and I did some rebellious stuff, made some bad moves. So when I turned 14, I came back to where my heart was without my parents and stayed with my uncle.”

That fearlessness Suga Suga had as a teenager has served him well in his adulthood. It is not an easy mission to embark on a legitimate rap career in the ever popular breeding ground known as the dirty south, but this lyrically clever MC is not only catching people’s attention, but holding it as well. Announcing his arrival on the music scene by instructing listeners to follow the words of his titillating first single, “Do It With No Hands,” Suga Suga is quickly becoming one of the most impressive debut act’s in southern Hip Hop. Produced by Toomp, a man known for his blazing, career making beats, the track became an instant street certified success having both children and adults reciting the contagious hook like an anthem. “Toomp made me that beat in his studio right there on the spot and as soon as I heard it, it talked to me and the words “do it with no hands, “just came out of nowhere. After I recorded the song, I took it to some DJ’s at a few strip clubs, because down here, if the girl’s at the club like to dance off of your song, it usually means you got a hit And let’s just say that the girls made a lot of money off of my song that night”

Suga Suga graduated from what is considered the Juilliard of Atlanta, 4’n Cities High School, the star making institution that helped churn out entertainers such as OutKast’s Autwan “Big Boi’ Patton and Andre “3000” Benjamin, in addition to Tionne “T Boz” Watkins of TLC. A natural free¬styler, Suga Saga didn’t take his admirable mic skills and presence serious until his friends urged him to continue rhyming. Opting to further develop his natural gift for writing than pursue his hoop dreams, the multi talented performer picked up his pen and grabbed the mic and put down the basketball. “I’ve been doing music since I was 13, but I went through this phase where it was all about basketball. I thought! could go pro but I’m only six feet, so I figured I would concentrate on music. I started off really producing for my homeboys because they were the ones doing most of the rapping. I might put a little 16 bars on a song, but I was just making the beats, and I was just gonna keep making the beats for them. It wasn’t until I was 17, when I started doing my solo thing. My first song got a little buzz on the street, it was called ‘East Point 44,’ that was the neighborhood I was from.”

A magical experience takes place when a producer and artist share an unbreakable chemistry: multi platinum albums happen, Grammy¬ nominations occur, industry respect is earned and a career is firmly established. Toomp is very familiar with that supernatural power being that he handpicked Suga Suga off of the city streets like he did an unknown Bankhead rapper named TI years ago and we all know how that story goes. “I actually had that ‘Motivation’ beat before TI,” says the confident MC. “I met Toomp through a mutual friend that knew I could rap and he gave me two tracks to work with and ‘Motivation’ was one of them. But Toomp was so busy with the Trap Muzik album that he didn’t have time to work with me.”

As the old adage goes, “timing is everything.” While patiently waiting for his position on the NZone Entertainment team, Suga Suga used the interval to perfect his craft and play in the game using his own rules instead of being a bench warmer. He performed at various hot spots throughout Atlanta, filled several notebooks with personal and compelling words, constructed beats for himself as well as other people and was even a member of a group comprised of relatives named after their neighborhood, Meadowlark’s. The then teenager was arguably one of the hardest working artist’s in the business, but through the struggles has come invaluable wisdom. “The success I’ve had so far feels real good because I learned a lot from mistakes I made in the past. Since I know how to make beats, I’ve learned a lot on the production side and how to lyrically ride a melody and ! doing shows, I got knowledge on the artist side, too.,,

It comes as no surprise that his forthcoming album is a crowd pleasing blend of rich, profound and comprehensive yet entertaining, gansta-¬leaning music. Like his diverse musical influences (Sade, Common, Kanye West, OutKast, Pink, North Jones, B.G., Lil Wayne), Suga Suga’s music will consistently grow and shift directions over the course of his career. “I take pride in my music because I’ve been working hard at this since I was a kid. I know I have raw talent and! like creating and being different, so with me you don’t know what to expect because nothing about me is ordinary or predictable.” While Suga Suga’s lyrics explore playboy tales and club escapades, he also injects a degree of introspection that recaptures the essence of the Goodie Mob/OutKast era.

A multi faceted producer, songwriter and artist, Suga Suga with his laid-back swagger, signature country drawl and imaginative word play, is redefining rap music and the sound of filthy, dusty, dirty south hip hop. “I’m not a fly by night artist or a one hit wonder. I plan on being a brand and branching off into all aspects of entertainment. I was born to do this.”