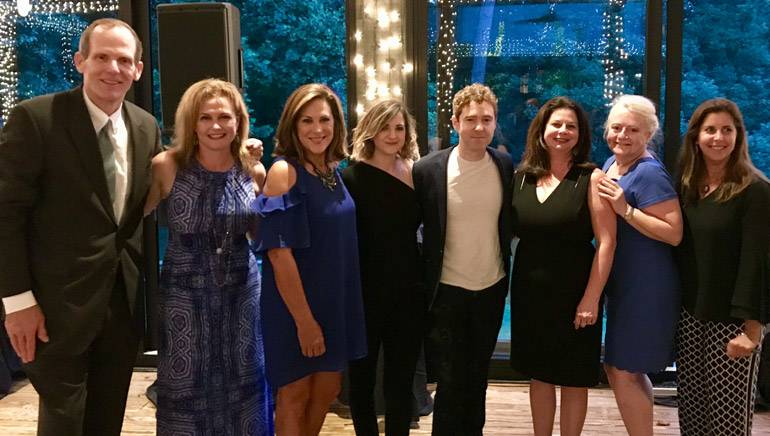 BMI’s Sarah Zimmerman and Justin Davis of the duo Striking Matches took center stage as the featured entertainment at the annual Council of State Restaurant Associations (CSRA) summer marketing and membership conference held recently (7/26/18) at the Grove Park Inn in Asheville, NC. The duo performed songs from their sophomore album Retrograde, along with other songs from their T-Bone Burnett-produced debut album Nothing But The Silence. Nine of their songs, including “When the Right One Comes Along” and “Hanging on a Lie” have been featured on ABC’s hit drama series Nashville, recorded by the show’s stars Sam Palladio and Clare Bowen.

CSRA represents state restaurant associations in all 50 states with a goal of fostering goodwill and promoting the success of SRAs and their members.