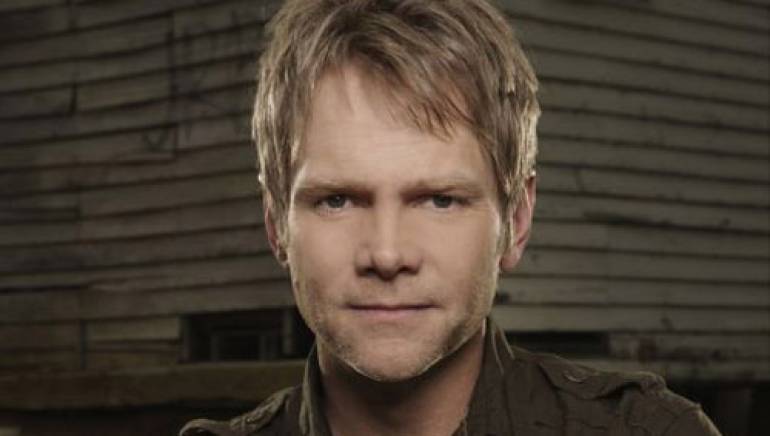 Other BMI winners include Kirk Franklin, who took home Urban Album of the Year honors for The Fight of My Life; Rock/Contemporary Recorded Song “Washed by the Water” recorded by Needtobreathe and co-written by band member Bo Rinehart; Group 1 Crew for Rap/Hip-Hop Album of the Year; and DecembeRadio’s Satisfied for Rock Album of the Year.

For more information and a complete list of winners from the 40th Annual GMA Dove Awards, please visit www.gospelmusic.org.

GROUP OF THE YEAR Casting Crowns