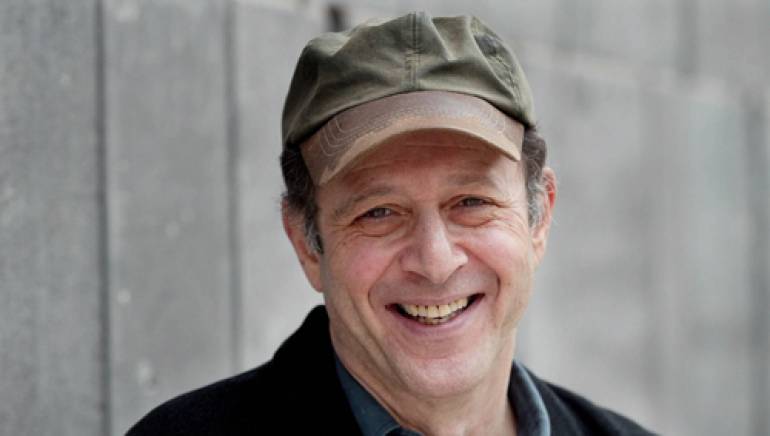 BMI composer Steve Reich has received the 2009 Pulitzer Prize for Music for his 2007 piece, Double Sextet. The 22-minute long composition premiered March 26, 2008 in Richmond, Virginia, and was commissioned by the eighth blackbird. The Pulitzer citation called Double Sextet “a major work that displays an ability to channel an initial burst of energy into a large-scale musical event, built with masterful control and consistently intriguing to the ear.”

The win marks the first Pulitzer Prize for the acclaimed composer, whose other recent work, Daniel Variations, has also garnered Reich a nomination for the Composer of the Year crown at the upcoming Classical BRIT Awards.

The Pulitzer Prize for Music is awarded for distinguished musical composition by an American. The piece must have had its first performance or recording in the United States during the previous year. For information on winners and finalists from other fields, please visit pulitzer.org.