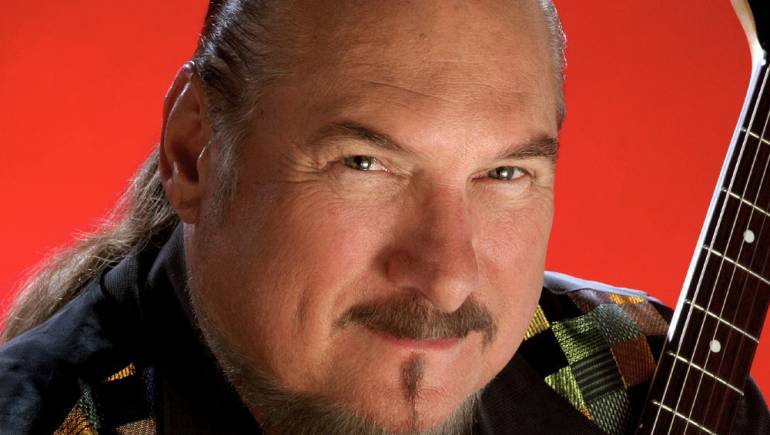 Musical bridge builders Steve Cropper and Paul Davis will be inducted into the Nashville Songwriters Hall of Fame next month. The two BMI legends will enter the hallowed Hall in separate categories: Cropper in the Songwriter field, Davis under the Songwriter/Artist category. Peers, business allies and family members will toast the new inductees during the 40th Anniversary Nashville Songwriters Hall of Fame Dinner & Induction Ceremony, presented by AT&T, on Sunday, October 17, at the Renaissance Nashville Hotel.

Musician, artist, songwriter, and performer, Steve Cropper changed the sound of the American south, which, in turn, changed the sound of world. He is a co-writer of classics including Otis Redding’s “(Sittin’ On) the Dock of the Bay” and Wilson Pickett’s “In the Midnight Hour,” but he is also the formidable guitarist of the Mar-Kays and Booker T. & the MGs. As the house guitarist for Memphis’ Stax Records, he played on seminal recordings by Sam & Dave, Carla Thomas, Eddie Floyd, Johnnie Taylor, Rufus Thomas, Wilson Pickett, Otis Redding and more. He is a member of the Songwriters Hall of Fame and, with Booker T. & the MGs, the Rock and Roll Hall of Fame.

The late Paul Davis is the voice and the pen behind pop jewels including “I Go Crazy” and “Sweet Life.” As a fulltime songwriter living in Nashville, he created a string of hits, including Dan Seals’ “Bop” and “Meet Me in Montana,” which was a duet with Marie Osmond; Tanya Tucker’s “Love Me Like You Used To” and “Down to My Last Teardrop”; and Lorrie Morgan’s “Back in Your Arms Again.” After suffering a heart attack, Davis died in 2008, just one day after his 60th birthday.

The show will also include the Nashville Songwriters Association International (NSAI)’s annual awards for the year’s Song, Songwriter, and Songwriter/Artist, as well as the Top 10 “Songs I Wish I Had Written,” voted on by the organization’s professional songwriter members.

Former BMI President & CEO Frances Preston will join the night’s honorees, receiving the prestigious NSAI Mentor Award. “Frances is the consummate mentor,” says Nashville Songwriters Hall of Fame Foundation Chairman and BMI songwriting giant Roger Murrah. “She has mentored an industry of dreamers and professionals. The award could not be going to a more deserving person.”