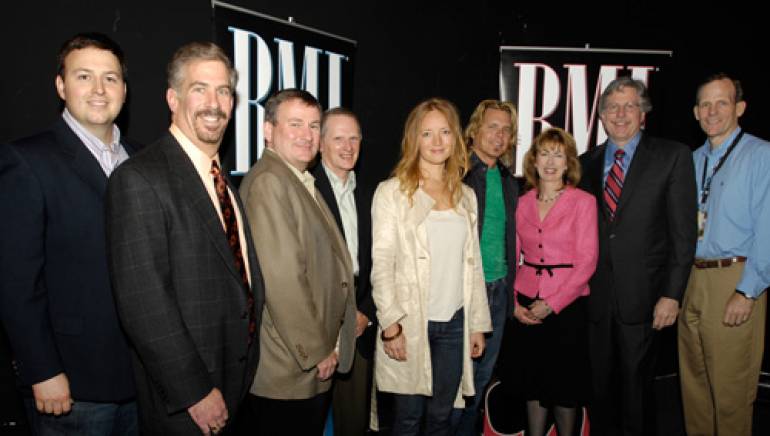 The Broadcast Cable Financial Management Association’s annual conference in Dallas featured blistering performances by BMI songwriters Jeffrey Steele and Alissa Moreno.  In addition to being co-writers of Rascal Flatts’ latest single “Every Day,” Steele was named BMI Country Songwriter of the Year in 2003 and 2007, and Moreno is a Triple A artist whose music has appeared on a number of cable and television network programs including Laguna Beach, The Hills, How I Met Your Mother and Hope & Faith.