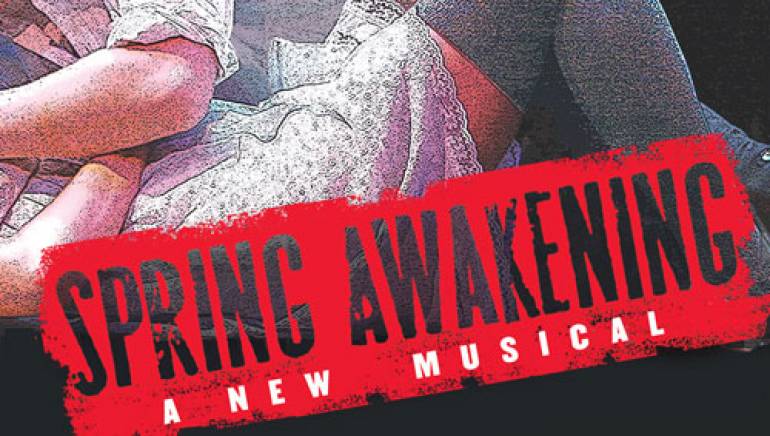 The 2007 Tony Awards nominations again illustrate the strength of BMI’s presence in the musical theatre, past and present, as both veterans of and newcomers to the stage are among the individuals singled out for notable achievements on Broadway.

Leading the nominations are Steven Sater and Duncan Sheik, co-creators of Spring Awakening . An off-Broadway hit, it transferred to the Great White Way and swept up audiences with its strong emotions and artistic sensitivity, receiving a total of 11 nominations. Sater has been nominated for Best Original Score and Best Book of a Musical, while Sheik received nods for Best Original Score and Best Orchestrations.

Veterans John Kander and the late Fred Ebb were recognized for Best Original Score for Curtains , while Jerry Bock’s and Sheldon Harnick’s The Apple Tree, was nominated for Best Revival of a Musical, as was Ed Kleban’s A Chorus Line .

Richard and Robert Sherman’s Mary Poppins received the Best Musical nomination, while BMI member Michael Cerveris was acknowledged for his appearance in LoveMusik as a Best Performance by a Leading Actor in a Musical. Michael Andreas contributed music to Jay Johnson’s solo vehicle, My Two and Only , which was nominated for Best Special Theatrical Event.