BMI joined The New York Songwriters Circle on March 3 to present “Nashville Night,” with special guest John Oates at The Bitter End. Oates, along with a diverse line-up of songwriters including Kylie Sackley, Jeff Cohen and Hugh Prestwood, performed acoustic interpretations of their songs to a standing-room-only crowd. 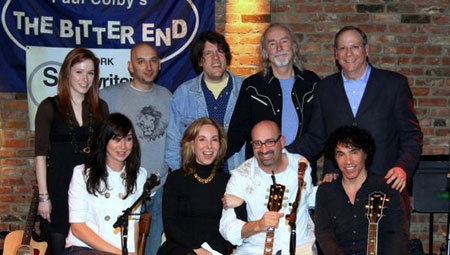 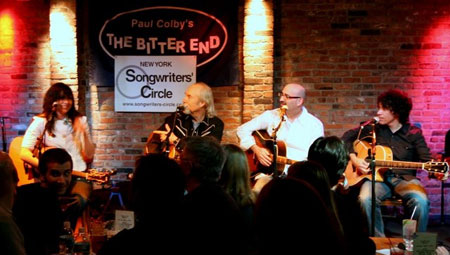 For 18 years, The New York Songwriters Circle has been the premiere spot in NYC to feature the best up-and-coming as well as many legendary songwriters in an intimate and cozy atmosphere.