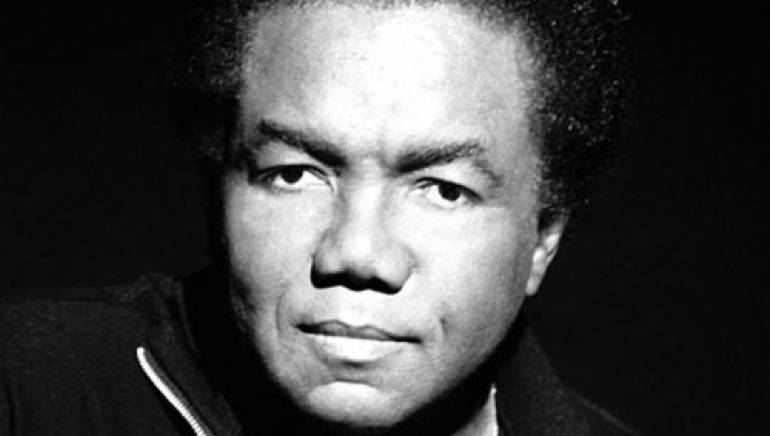 The Songwriters Hall of Fame (SongHall) will offer an installment of its Master Class series Tuesday, June 16, that will feature songwriting icon Lamont Dozier. Slated for 8 p.m. at Merkin Concert Hall at the Kaufman Center (129 West 67th Street, between Broadway and Amsterdam), the event will feature exclusive insight from Mr. Dozier regarding his unique and exceedingly productive creative processes.

During the Master Class, the SongHall will also present the Abe Olman Scholarships for Excellence in Songwriting to auspicious young writers.

Admission to this event is free, but seats must be reserved to guarantee entry. Contact the Merkin Hall at the Kaufman Center box office for reservations at 212-501-3330.

Dozier will also receive the SongHall’s prestigious 2009 Johnny Mercer Award at the Songwriters Hall of Fame Annual Awards Gala on Thursday, June 18. In the heyday of Motown, the songwriting team of Lamont Dozier, together with brothers Brian and Eddie Holland, created a massive stream of songs for the Supremes, the Four Tops, the Temptations, Martha Reeves & The Vandellas, The Marvelettes and Marvin Gaye. Catalog highlights include “Baby Love,” “Where Did Our Love Go,” “Baby I Need Your Loving,” “You Can’t Hurry Love,” “Reach Out, I’ll Be There,” “How Sweet It Is (To Be Loved By You),” “Stop! In The Name of Love,” “Love Is Like An Itching In My Heart,” “Heat Wave,” “Nowhere to Run,” “Bernadette,” “It’s The Same Old Song” and more. Holland-Dozier-Holland were the architects of the self-titled Sound of Young America, and created the songs that turned a fledgling Detroit record company into an industry groundbreaker and powerhouse.

Lamont Dozier has gone on to record numerous gold and platinum solo albums, along with writing and producing for mega artists Alison Moyet, Aretha Franklin, Eric Clapton, Simply Red and Phil Collins, with whom he wrote the Oscar-nominated “Two Hearts.” The song garnered the Ivor Novello Award in the UK, the Brit Award, The Golden Globe Award and a Grammy Award. In 2002, Lamont released the Grammy-nominated, “Reflections,” and wrote songs for Joss Stone, members of the Black Eyed Peas and Solange Knowles.