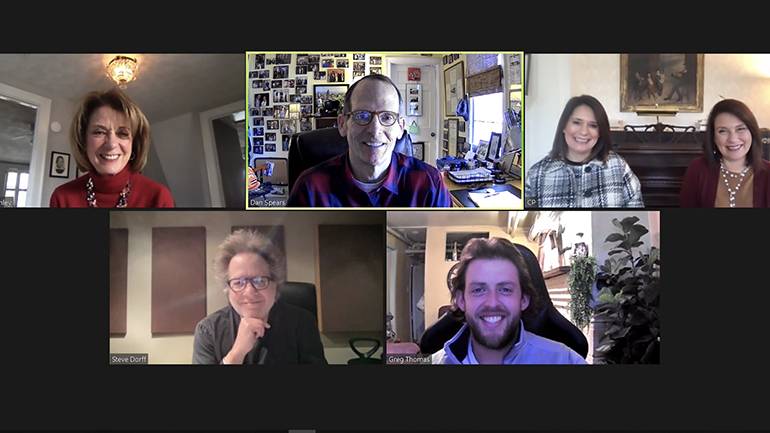 Songwriters Hall of Fame inductee Steve Dorff entertained a large gathering of Boston-area hospitality and tourism industry executives recently (1/21) with a lunch hour virtual performance of some of his biggest hits, while sharing the stories behind his songs and how they came to be recorded by some of the music industry’s biggest artists. Dorff performed tunes from his rich BMI catalogue for members of the Boston Skal Club, which is an organization that provides networking opportunities for leaders from all sectors of tourism including executives from the restaurant, hotel, and convention & meetings industries. As a 3-time GRAMMY and 6-time Emmy nominee who has written songs for the likes of Anne Murray, Kenny Rogers, Barbara Streisand, Celine Dion, Whitney Houston, George Strait and countless others, Dorff was inducted into the Songwriters Hall of Fame in 2018. 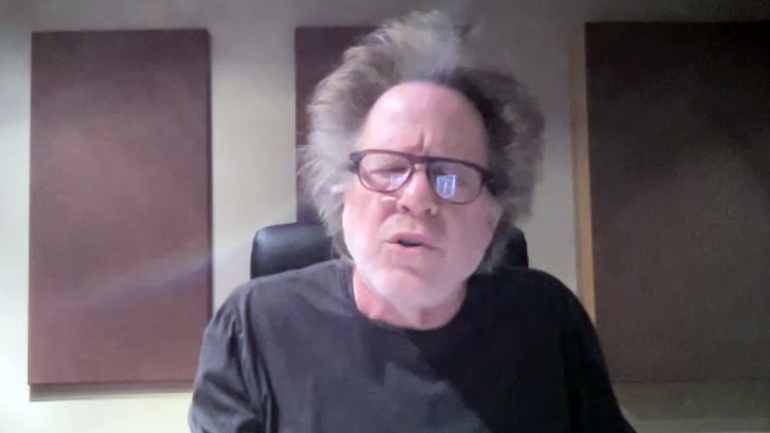