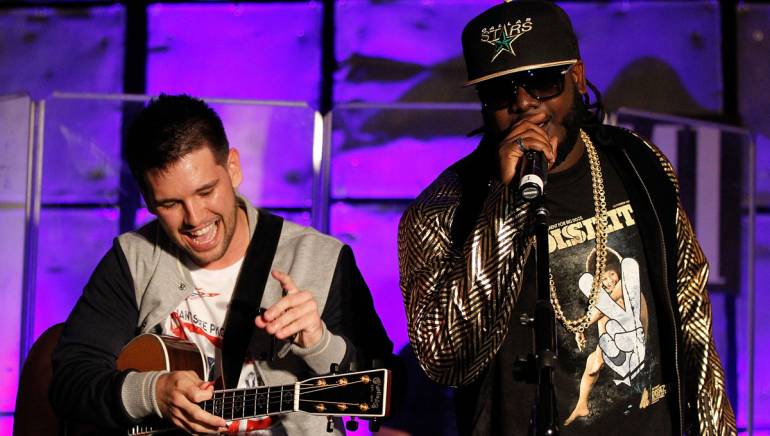 Billboard.biz weighs the creative and commercial potential of artist-curated playlists as apps.

As the options for cloud-based storage increase, Slate looks at the top choices

American Songwriter surveys a top-tier group of artists and executives for advice on how to make it in music.

Wondering what to do with all of that time on the road between gigs? Nicki Blumn and the Gramblers have a solution: a van concert series. Check out the band’s 17th session, a cover of Hall & Oates’ “I Can’t Go for That.”

Which cities around the world start the most music trends? Atlantic Cities investigates.

Ad Age looks at maximizing creative potential and the countries who value creativity most.

Pitbull offered advice to up-and-comers during the Billboard Latin Music Conference. Billboard.biz has the recap.

One music writer documents her intense obsession with one album in Salon.