Posted in MusicWorld on February 6, 2012 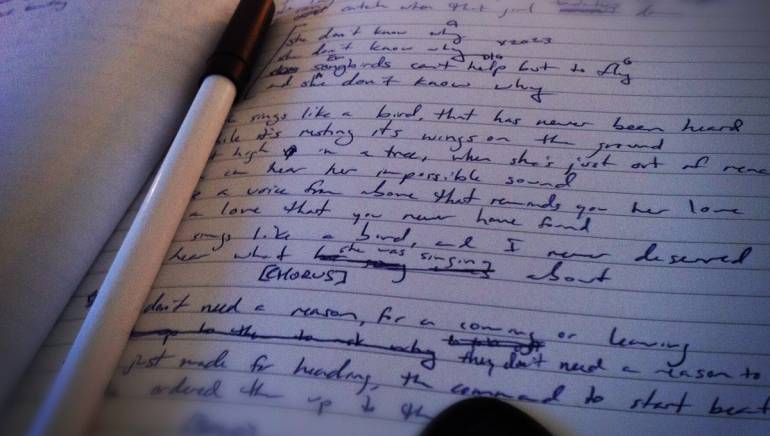 Billboard highlights the music that made the 2012 SuperBowl ads.

The New York Times looks at the relationship between songs and the politicians who use them.

Cloud music’s future was discussed at midem 2012 in Cannes, and for those of us unable to fly to France for the summit, Billboard.biz breaks down the debate.

The Verge sizes up the CyberStep KDJ-ONE, a mobile music creation device that generated buzz at NAMM.

It’s official: We’re addicted to YouTube. One hour of video is uploaded to the site every second. The Atlantic analyzes the numbers.

Kickstarter helped fund plenty of films that premiered at Sundance 2012. The New York Times puts independent-backing by the people into perspective.

Have a story to share? E-mail us: musicworld [at] bmi.com.