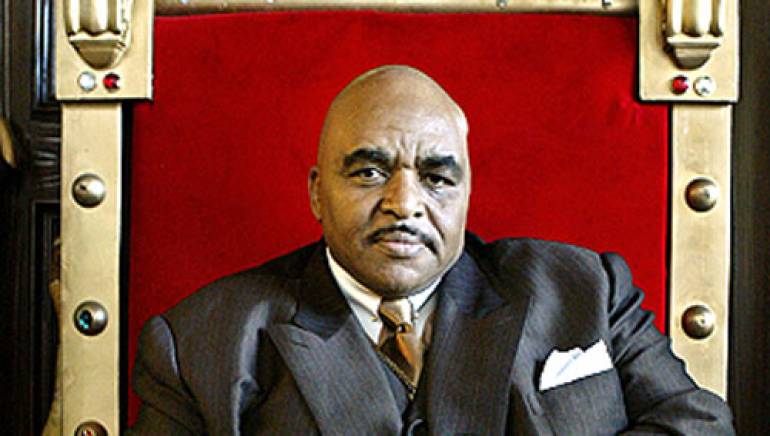 Soul-shaker Solomon Burke died earlier this week in Amsterdam. He was 70 years old.

A BMI songwriter since the 1960s, when his achingly smooth vocals changed American music and mesmerized the world, Burke was perhaps best known for singles “Cry to Me,” “You Can Make It if You Try” and “Everybody Needs Somebody to Love” from that decade. But his bold style ran deep, and he was a seminal influence on rock-and-roll icons like the Rolling Stones.

Burke never stopped creating. He received waves of acclaim for recent projects, including 2006’s Buddy Miller-produced foray into country music, Nashville, as well as the April 2010 release Nothing’s Impossible, helmed by Willie Mitchell. He was inducted into the Rock and Roll Hall of Fame in 2001.

An artistic tour-de-force whose soul was matched only by his originality, Mr. Burke will be missed.